Japan plans on beginning the extraction of rare earth metals from the region around Minamitorishima Island in 2024 as the country attempts to wean away from depending on China for critical resources.

Work on developing extraction technologies for the endeavor will begin next year. The rare earth-rich mud is located on a seafloor at a depth of 6,000 meters. As such, Tokyo has to first develop technologies to extract at such depths. Deep-sea mining faces several technical hurdles. Unlike oil and gas which gush out from a hole, mud needs to be taken out using methods like pumping.

Between August and September, researchers succeeded in pumping out mud deposits from a depth of 2,470 meters. In its second supplementary budget for fiscal 2022, the Japanese national legislature approved 6 billion yen ($44 million) for research and development into extracting rare earths.

Mud that is rich in rare earth elements and yttrium (REY) has several advantages like “high rare earth element content (especially the heavy rare-earth elements [HREE] from Eu to Lu), huge amounts, a paucity of radioactive elements (U and Th), and easy extraction and recovery. Therefore, the mud is expected to be viewed as a highly promising new mineral resource,” states a 2018 study published in Nature.

Eu refers to Europium, Lu to Lutetium, U to Uranium, and Th to Thorium. In 2013, REY-rich mud with deep-sea sediments containing 2,000 parts per million (ppm) to over 5,000 ppm was found in the Japanese Exclusive Economic Zone (EEZ) around Minamitorishima Island.

The team calculated the REY content for the region to be in excess of 16 million tons of rare earth oxides and believes the area has the potential to supply certain rare earths on a “semi-infinite basis” to the world.The region is estimated to be capable of supplying Yttrium for 780 years, Europium for 620 years, Terbium for 420 years, and Dysprosium for 730 years, the authors said.

Japan’s push to cut back dependence on China for the supply of rare earths is a policy that is also being pursued by Washington. The U.S. Department of Defense is taking steps to make sure that American defense firms are decoupled from China as much as possible.

In September, the Pentagon halted deliveries of fifth-generation F-35 jets once it came to light that a magnet used in the aircraft was made from an alloy of samarium and cobalt with origins in China.

A month after the jets were put on hold, a defense official signed a waiver to resume deliveries. The Chinese state-run media outlet Global Times called the waiver proof of America’s dependence on Chinese rare earth products, and validation that Beijing can bring the U.S. military to heel by limiting the export of such resources.

Meanwhile, attempts are ongoing to create rare earth metal alternatives to bypass Chinese control over the elements. In October, it was reported that scientists from the University of Cambridge, along with their colleagues from Austria, discovered a method to make magnets without the use of rare earths. 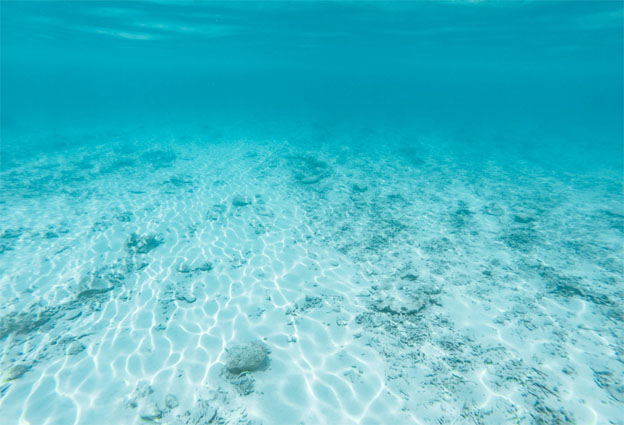