If you’ve ever imagined a future filled with flying cars, your dream might be getting slightly closer to reality.

The researchers outfitted the sedans with powerful magnets on the vehicle floors, allowing them to levitate over a conductor rail nearly five miles in length. Eight cars in total were tested, with one test reaching speeds of roughly 143 miles per hour, according to the report.

A video was posted on Twitter by a Chinese journalist shows the vehicles floating.Xinhua says the tests were run by government transportation authorities to study safety measures for high-speed driving. But Deng Zigang, one of the university professors who developed the vehicles, told the state news agency that using magnetic levitation for passenger vehicles has the potential to reduce energy usage and increase the vehicles’ range.

That could be useful for the electric vehicle industry’s issues with “range anxiety,” or when consumers fear they won’t be able to complete a trip in an electric vehicle without running out of power. Some commercial trains have used magnetic levitation, or “maglev” — which involves electrifying a magnetic field to push or pull vehicles at high speeds — since the 1980s. China, Japan and South Korea all use maglev trains today. Last year, China debuted a maglev bullet train in Qingdao, Shandong province, last year that can reach a top speed of 373 miles per hour.

Theoretically, maglev technology allows for high-speed travel without using as much energy as traditional engine power due to a lack of friction. The technology has been proposed for hyperloop projects from Elon Musk’s The Boring Company and Richard Branson’s Virgin Hyperloop One. Researchers have been exploring the potential for maglev cars for more than a decade, with Volkswagen designing a hover car concept in 2012.

But potential safety issues still need to be worked out. For instance, what happens if a car traveling at high speeds floats off its magnetic track, or is knocked off course by a non-magnetic vehicle? There’s also the very difficult issue of infrastructure: Building a nationwide network of electromagnetic highways would likely take years and a massive public investment in any country, notes the AutomoBlog.

The challenges might be worth surmounting: An “age of magnetism” could revolutionize the energy industry and help battle climate change, according to a 2018 LinkedIn post by George Sassine, a vice president at New York’s State Energy Research and Development Authority.

“While it sounds like science fiction, it might very well be our daily life in 50 years,” he wrote. 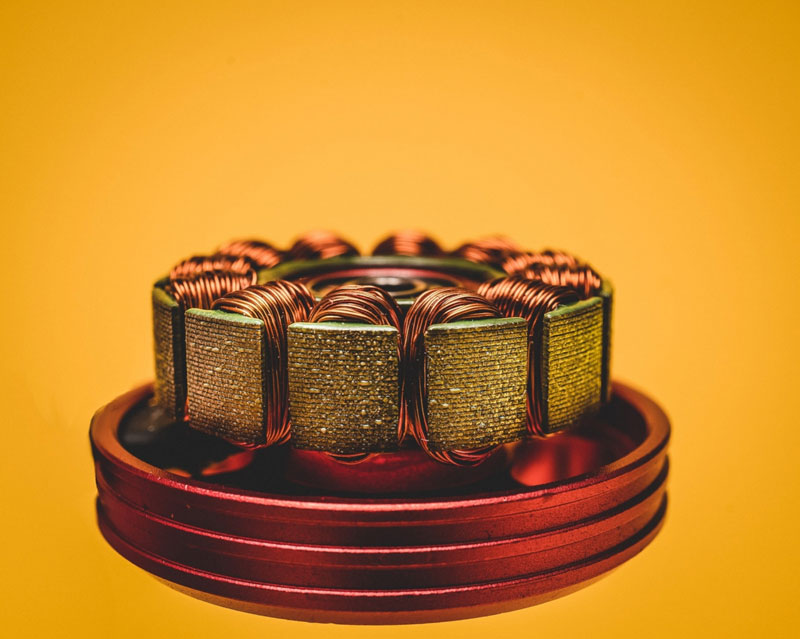