To sum up, the current global supply capacity of praseodymium and neodymium oxide is about 65,000 tons. It is assumed that indicators will increase by 20%, 10%, and 10% in the next three years, and the main indicators will be allocated to light rare earth production areas in proportion. The global long-term planned supply capacity in 2025 is about 111,000 tons, which is an increase of about 46,000 tons compared to 2020, and the 5-year average annual growth rate is 11.4%.

Rare earth magnetic materials are the field with the largest proportion of the downstream demand for rare earths and the best growth. High-performance NdFeB is widely used in the fields of new energy, energy saving and environmental protection. There are currently no alternative materials in many fields, and the demand for rigidity of NdPr continues to grow. In 2020, the global demand for high-performance NdFeB is mainly concentrated in the automotive sector, including permanent magnet motors in new energy vehicles, EPS and micro motors in traditional cars, accounting for 42% of the total; followed by wind power accounting for 29%, benefiting Driven by the carbon neutral policy, it is expected to continue to maintain high growth in the medium and long term; in addition, there are energy-saving elevators, inverter air conditioners, consumer electronics, industrial applications and other fields. 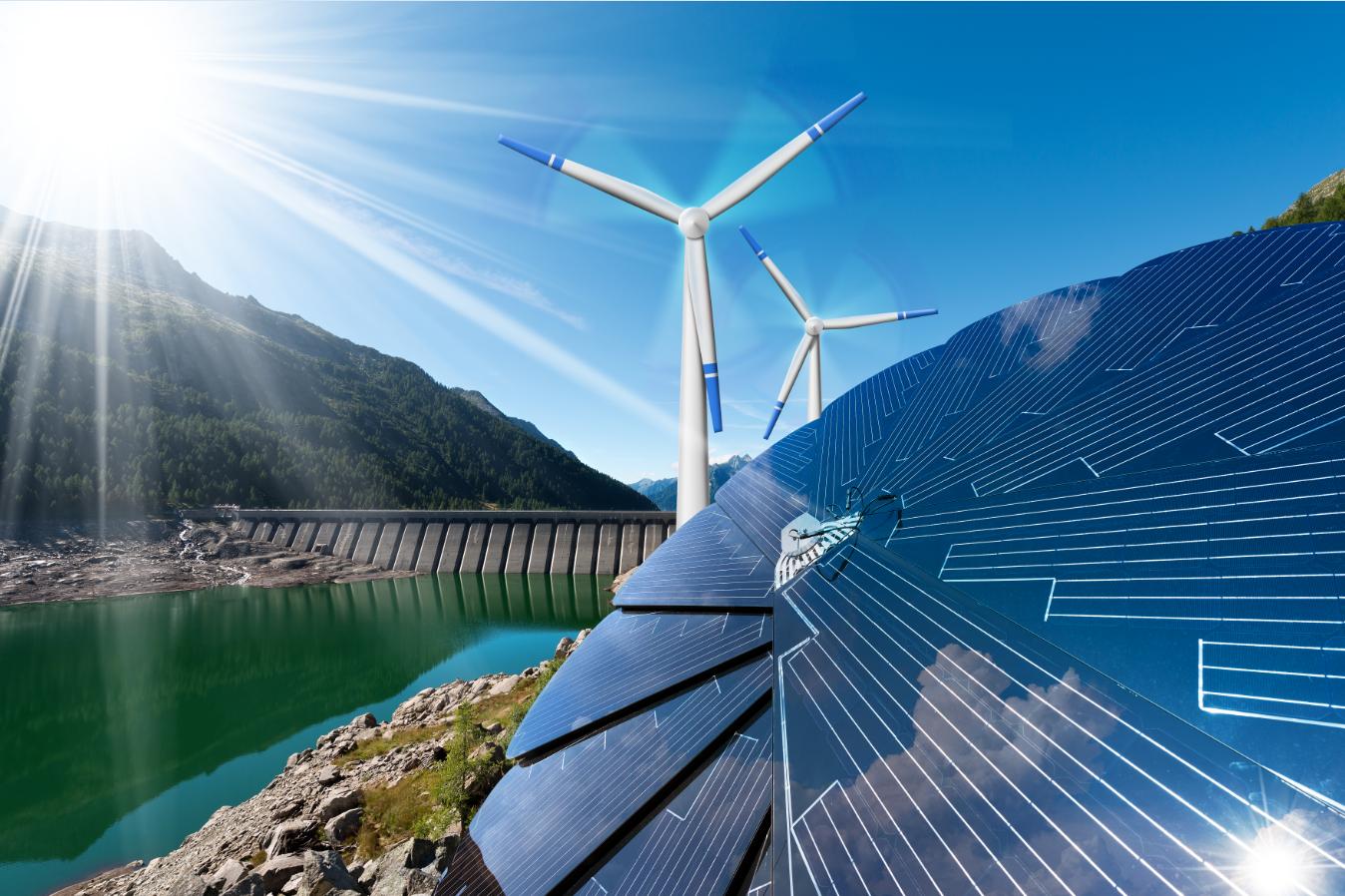