Terbium is one of the rarer rare-earth elements. It produces the green color in cell phone displays and is also used in high-efficiency lighting and solid-state devices. However, there are various chemical, environmental, and political challenges to obtaining terbium and other rare earth elements from the environment.

Scientists at Penn State have developed a new luminescent sensor to detect terbium from complex environmental samples like acid mine waste. The sensor relies on a protein called lanmodulin. The protein binds to rare earth elements than to other metals. Its selectivity to bind rare earth elements is ideal for a sensor. It is most likely to bind to rare earth instead of different metals common in environmental samples.

Joseph Cotruvo, Jr., assistant professor and Louis Martarano Career Development Professor of Chemistry at Penn State, said, “There is not currently a domestic supply chain of rare earth elements like terbium, but they are quite abundant in non-traditional sources in the U.S., including coal byproducts, acid mine drainage, and electronic waste. In this study, we developed a luminescence-based sensor that can be used to detect and even quantify low concentrations of terbium in complex acidic samples.”

Scientists altered the protein to develop this new sensor by adding the amino acid tryptophan to the protein. Tryptophan acts as a sensitizer for terbium, which means that light absorbed by tryptophan can be passed to the terbium.

Cotruvo said, “The green color of this emission is one of the main reasons terbium is used in technologies like smartphone displays. For our purposes, when the tryptophan-lanmodulin compound binds to terbium, we can observe the emitted light, or luminescence, to measure the concentration of terbium in the sample.”

Scientists developed several variants of the tryptophan-lanmodulin sensor. They optimized the location of the tryptophan so that it does not interfere with lanmodulin’s ability to bind to rare earth elements. These variants provided essential insights into the key features of the protein that enable it to bind rare-earth elements with such high selectivity.

When scientists tested their sensor, it determined a concentration of terbium in the sample that was comparable to what they detected with the “gold standard” method. It suggests that the new sensor is a viable way to detect low concentrations of terbium in complex environmental samples.

Cotruvo said, “We plan to optimize the sensor further so that it is even more sensitive and can be used more easily. We also hope to target other specific rare earth elements with this approach.” 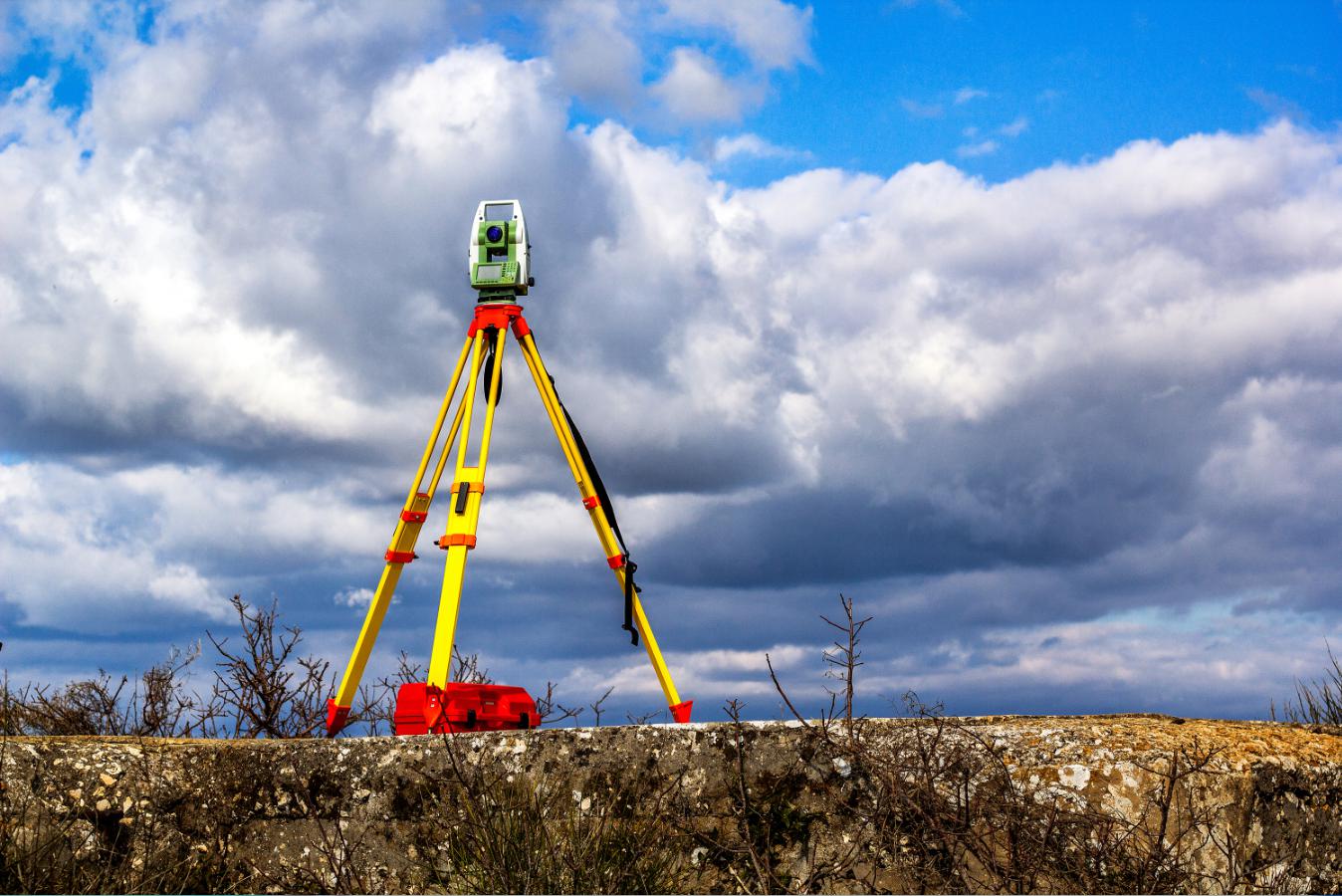