Las Vegas-based MP Materials is building a 200,000 square-foot facility at AllianceTexas to make rare earth magnets and materials for electric vehicles through a long-term agreement with General Motors. The components are also critical to robots, drones, wind turbines, defense systems, and other technologies. The project will create about 150 permanent high-skill jobs and about 1,300 indirect jobs, the company says. Production is expected to begin in 2023.

“We’ll bring the supply chain home,” Lipinsky told them at the event today. “This is actually the corner of Independence and Liberty, which is very fitting for us to be building a new foundation right here.”

Latinsky said he’s proud to make magnets in America. “The rare earth magnet was discovered in the Air Force—we had that leadership here in the United States of America,” Lipinsky said. “In the decades hence we lost that.”

Demand for the magnets is expected to double by 2030, driven largely by increased production of EVs, as the world looks to reduce dependency on fossil fuels and rely more on electric power.

Restoring a full U.S. supply chain requires strong leadership and strong political leadership, he noted, saying “Texas is an incredible place to do business, and so is Fort Worth.”

Joining President Biden and the Department of Defense in late February, MP announced a $35 million DOD heavy rare earth elements contract, Lipinsky said. “At the time, I said … a multibillion dollar supply chain is not going to happen overnight. It’s going to take capital, it’s going to take perseverance. It requires a real coordination between our upstream and downstream industries.”

As the “only rare earth mining and processing site of scale in North America,” MP Materials claimed about 15% of the rare earth content consumed worldwide in 2020. Although development of rare earth magnets originated in the U.S., the country currently has no real capacity to produce the components. The Fort Worth plant will change that. The company’s plan is to refine its production there and apply those processes and technology to future higher volume facilities, officials said.

‘The rest is history’
While building out MP’s new foundation in Texas, Lipinsky recalled the company’s original foundation and the grit it took to get there.

“We were born on the courthouse steps in Delaware,” he said. Lipinsky and MP co-founder Michael Stuart Rosenthal were fighting the predecessor entity of the mine and refinery MP has in Mountain Pass, California, which had gone bankrupt, he said.

“Many people believed that it just couldn’t be economic. We couldn’t compete against China,” he said. “We had a different view.”

Lipinsky and Rosenthal, who “kicked in” some money to keep things going, “literally had to fight for two years for the right to bring this supply chain home.” The company’s new foundation was set about five years ago in 2017. The rest, he said, is history.

“It takes great courage you to stand on those courthouse steps and buy a bankrupt company,” he added, saying it takes “courage and vision to start this U.S. revolution of a renewable supply chain” in our country.

“It takes great courage you to stand on those courthouse steps and buy a bankrupt company, Perot said, adding it takes “courage and vision start this US revolution of a renewable supply chain” in our country.

“This really is the future,” Perot said, looking at the site of MP’s future plant.

Joining the ‘ninth largest economy in the entire world’
“You’re now a part of the ninth largest economy in the entire world. Let that sink in for a second,” said Fort Worth Mayor Mattie Parker in her welcome to MP. “As mayor of this amazing, fast-growth city. I can assure you my attention is focused on what it looks like to make sure Fort Worth continues to lead the world, and what the future economy looks like.”Congressman Michael Burgess of the 26th District of Texas pulled off perhaps the best line of the day.

“You can’t rely on renewables if you don’t have reliable batteries,” he said. Since renewables are a critical part of the energy mix in Texas, “How can you not be attracted to a magnet factory?”

Adriana Cruz, executive director of the Economic Development and Tourism in the Office of Texas Governor Greg Abbott, said the new rare earth magnetics production facility is pivotal in developing a domestic supply chain that bolsters our tech industries and increases national security.

Texas continues to set records, she said. “Last year our state was named as the best state for business for a record 17 years in a row. We saw a record number of capital investment and new jobs announced across the state—and experienced the highest number of corporate headquarter relocations in our state’s history.”

“But it’s because of innovative leaders like MP Materials that ‘Made in Texas’ is such a powerful global brand,” Cruz added, predicting MP will bring continued attention to Texas’ “booming advanced manufacturing industry.”

Creating ‘fundamental building blocks of modern technologies’
After ramping up gradually, the plant at Alliance will have the capacity to produce about 1,000 metric tons of finished neodymium-iron-boron (NdFeB) permanent magnets annually to power some 500,000 electric vehicles, with room to scale. Rare earth materials, alloys, and magnets will be used in electric motors in more than a dozen GM models using GM’s Ultium Platform.

The company’s vertical integration means it can optimize recycling pathways. The company says waste generated during the production process will be recycled and end-of-life magnets can also be reprocessed into purified RE oxides. Those oxides can then be refined into metal and made into high-performance magnets, delivering an end-to-end supply chain.

David Seeley contributed to this report. 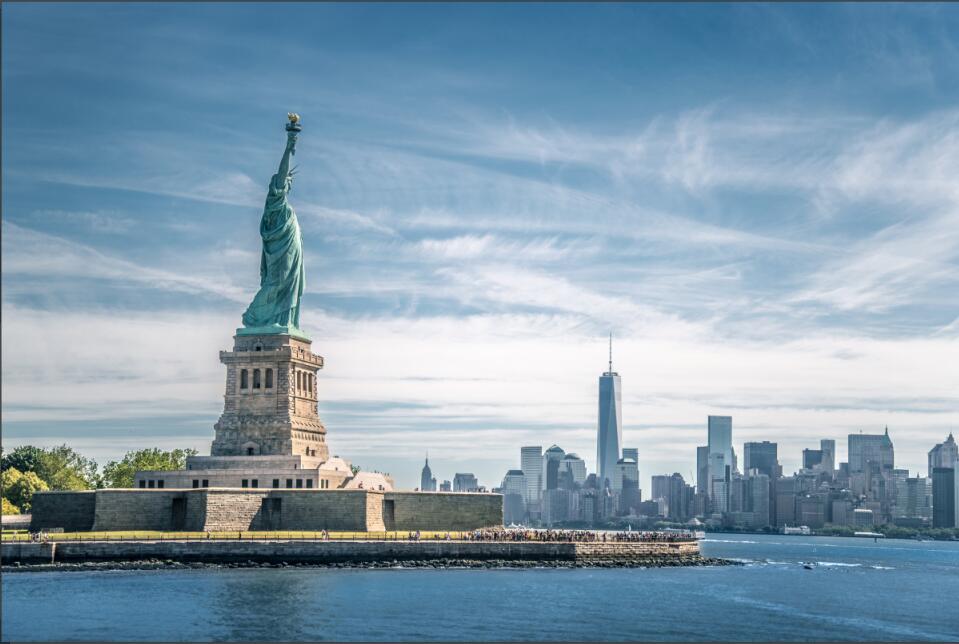