Rare Earth Prices Rise to a 9-year High, US Urgently Spends 120 million to Save Itself 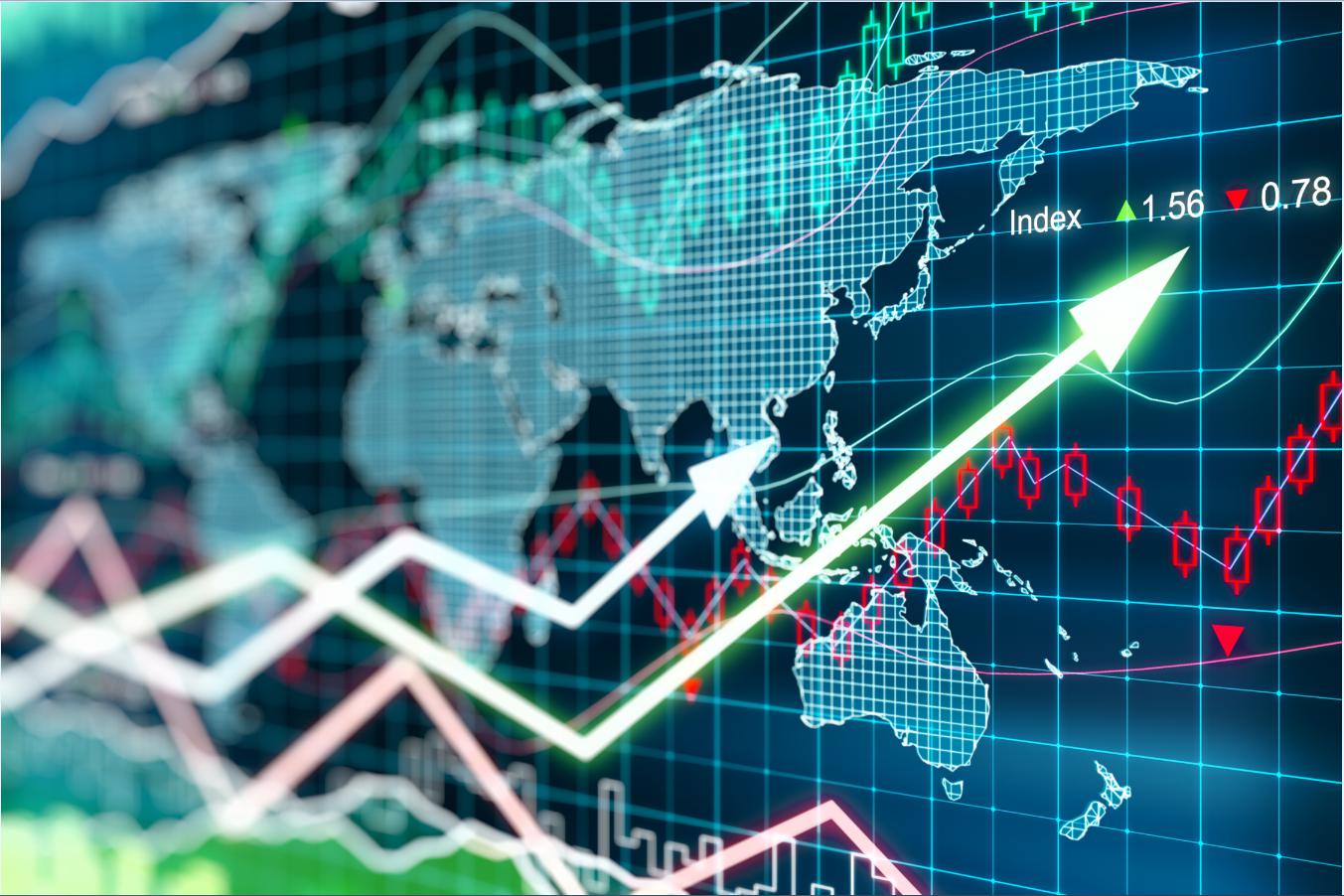