Traders' inquiries and shipments increased last week, but the actual transaction volume was limited. Some rare earth miners report that the buying interest of separation plants is weak. Most mainstream rare earth separation plants have retained their cargo. Due to the scarcity of shipments, the quotation is stable compared to the previous week. Some large metal factories are delivering previous orders and there is no spot to sell. The magnetic material factory's inventory is as long as three months and remains to be seen. 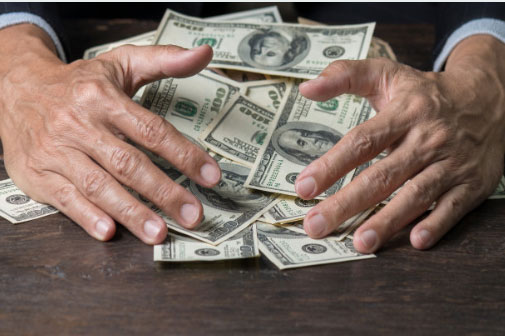