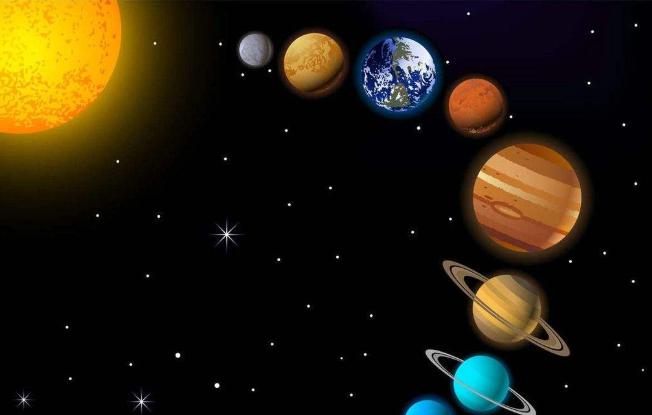 In an interview with the Russian satellite news agency, Dmitri Biciclaro, director of the Institute of astronomy of the Russian Academy of Sciences, said that the exploitation of minerals outside the earth may have practical significance in this century because of the continuous depletion of reserves on the earth.

"Because of the depletion of the earth's mineral reserves, the material needed to mine in space may be of practical significance to us this century," Bisicaro said. Iron, nickel, cobalt, aluminum, rare earth metals and platinum group elements are the most needed and most favorable minerals for mining on asteroids. "

According to him, the Institute of astronomy at the Russian Academy of Sciences is not responsible for assessing mineral exploitation, which is the task of economists, but for studying near Earth Asteroids. The composition of asteroids can be determined through such studies. At present, only 3000 near Earth Asteroids and main belt asteroids have been identified.

Even small rocky asteroids, about 1 km in diameter and weighing 2 billion tons, have a metal composition of about 200 million tons, Bisicaro said. The main part is iron, and the other minor components are nickel - 30 million tons, cobalt - 1.5 million tons, and platinum group metals (silver, gold, platinum) - 7500 tons. The smallest fraction of asteroids alone could be worth more than $150 billion.

"It's still very difficult to fly a spacecraft for the mineral exploration organization because of the huge cost of the project," Bicicaro said. But I hope that in the near future, mankind will be able to march into space in an all-round way, and at that time, mankind will also have access to space resources.