2022 Laurate of the Queen Elizabeth Prize for Engineering

Name a technology that is all around us, underpins our modern way of living but is hardly recognised for its contribution. How about the magnet?

The Queen Elizabeth Prize for Engineering hopes our awareness and appreciation will be raised by making Masato Sagawa its 2022 laureate.

This is the strongest permanent magnet in wide-scale use today, found in everything from cars to computers.

Nd-Fe-B is one of those indispensable materials, without which everyday life would be a lot less efficient.

And the magnet's centrality is only going to increase as the green revolution takes hold. That's because the material will be at the operational heart of many renewables systems, such as wind turbines. The market for Nd-Fe-B magnets is expected to be worth some $20bn by the middle of this decade. The QEPrize has traditionally been a biennial award but has now become an annual event. It's been called the "Nobel for engineering" and the recipient gets a cheque for £500,000, along with a trophy that is presented by the Queen or her representative.

Dr Sagawa has won many awards for his innovation but he said this one topped the lot.

"This is the biggest prize that I have received so far," he told BBC News. "As you may know I have previously received the Japan Prize, which is a very big award, but the QEPrize has influence around the world and that makes it very important."

Dr Sagawa made his breakthrough in the early 1980s. At the time, a samarium-cobalt (Sm-Co) combination produced the strongest permanent magnet. But cobalt metal is a rare resource and the scientist recognised that if a solution could be found based on iron, it would provide for a much cheaper and more useful product.

This he managed by combining iron with neodymium, which is the third most abundant rare-earth element - a set of 17 metals found in the Earth's crust that have diverse applications. The addition of the element boron raises the so-called Curie temperature - the point at which magnetic properties are lost.

This is important in motor cars, for example, where conditions can get very hot, especially in an engine compartment.

Indeed, vehicles are among the biggest uses for magnets. From the pump that pushes screen wash on to the windscreen to the sensor that enables an anti-lock braking system - a magnet is being used either as part of a motor or to initiate an electric current. Away from the automotive sector, the Nd-Fe-B technology has been critical to the rise of personal computing. The strength of the magnetic field that can be delivered in a compact volume was fundamental to the development of lightweight hard disk drives. Nd-Fe-B magnets are part of the mechanism that sweeps the read-write heads across the disk.

But many everyday items within easy reach will very probably have Nd-Fe-B magnets inside them - from mobile phones and electric power tools to jewellery clasps and door latches.

"I'm a real fan of magnets. I actually wanted this to be the prize-winner last year," said Ilya Marotta, the marine engineer who led the Panama Canal expansion project and who sits on the QEPrize judging panel.

"Sometimes, we take things for granted. People may relate to magnets as the little souvenirs that you stick to the refrigerator door. But magnets are far more impressive than that, and neodymium magnets in particular have enabled a lot of technologies to move forward." It's impossible to laud the achievements of Dr Sagawa without also mentioning Dr John Croat. The American independently arrived at the same material solution at the same time when working with General Motors. And Sagawa and Croat will actually share the Institute of Electrical and Electronics Engineers' (IEEE) 2022 Medal for Environmental and Safety Technologies.

But Lord Browne of Madingley, who chairs the QEPrize, said Sagawa's manufacturing process gave him the edge - in the view of the judges. His powdered, or sintered, process is more expensive than the American's melt-spun and bonded product and doesn't have quite the same versatility of application, but the end magnet is significantly stronger, unit for unit.

"You can have a great idea on paper but to be successful you have to prove you can make something at scale, and at a price that people will get behind," Lord Browne told BBC News.

"The essence of engineering is that you have to deliver. Scientists come up with lots of great ideas; the Higgs Boson, fantastic. But engineering has to do something, and Sagawa's innovation did this very successfully."

The 78 year-old continues to hone his technology. He's currently trying to reduce the amount of another rare-earth element that is used in trace amounts. This is dysprosium (Dy), which further improves a magnet's resistance to heat. But Dy is very scarce.

"We want to lower dysprosium's use to less than 1% of composition, and preferably not use it at all," Dr Sagawa explained.

"If we can do this, it will see neodymium magnets applied even more widely into the marketplace, especially around electric vehicles."

The magnet pioneer will be formally honoured at a special ceremony later in the year. His QEPrize trophy, as for past laureates, has been designed by a young competition winner. This year it is Anshika Agarwal, aged 17, from India. 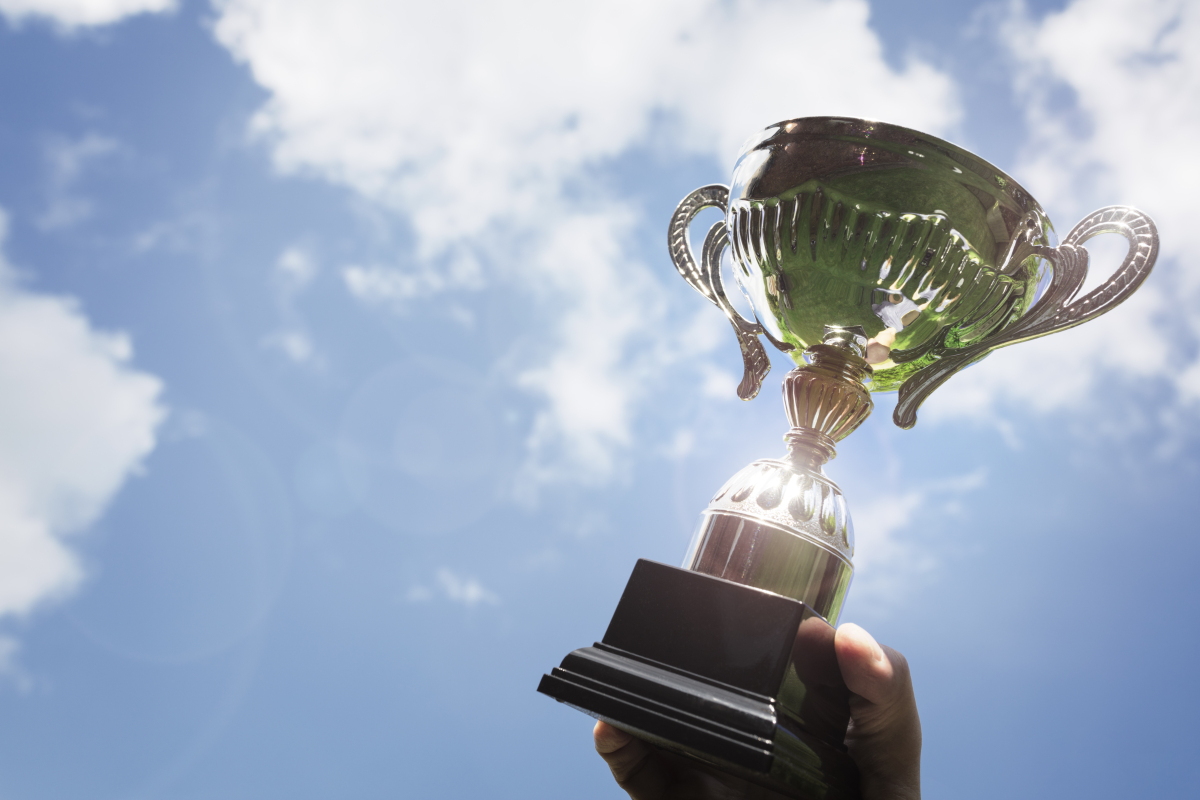