The dark-coloured gloop can be manipulated to travel, rotate, form O and C shapes and even self-heal when external magnets are applied to it Scientists have invented a “magnetic slime” robot that could be deployed inside the body to perform tasks such as retrieving objects swallowed by accident.

The material, which has a custard-like consistency, can navigate narrow passages, grasp objects and fix broken circuits.

It can also be manipulated to travel, rotate, form O and C shapes and even self-heal when external magnets are applied to it. Professor Li Zhang at the Chinese University of Hong Kong and his colleagues mixed neodymium magnet particles with borax, a common household detergent, and polyvinyl alcohol, a type of resin, to form a slime that can be controlled remotely using external magnets. “The ultimate goal is to deploy it like a robot,” said Professor Zhang, adding that the slime has “visco-elastic properties” meaning that “sometimes it behaves like a solid, sometimes it behaves like a liquid”.

While the team of scientists have no immediate plans to test the substance in a medical setting, it is hoped the slime could one day prove useful in the digestive system, for example by retrieving swallowed items.

However, Professor Zhang still has some way to go in ensuring the slime is safe for medical purposes, since the magnetic particles in the gloop are toxic.

“The safety [would] also strongly depend on how long you would keep them inside of your body,” said the scientist. “To avoid toxic electrolytes leak[ing] out, we can maybe use this kind of slime robot to do an encapsulation, to form some kind of inert coating.”


Professor Zhang added that pigments or dye could be used to make the slime – which is currently an opaque brown-black hue – more colourful.

Videos of the slime navigating through narrow passages and grasping objects received have mixed reactions from the public.

The dark-coloured gloop was compared to Flubber on social media yesterday — the eponymous substance in the 1997 sci-fi film starring Robin Williams. Others described it as a “magnetic turd” and “amazing and a tiny bit terrifying” 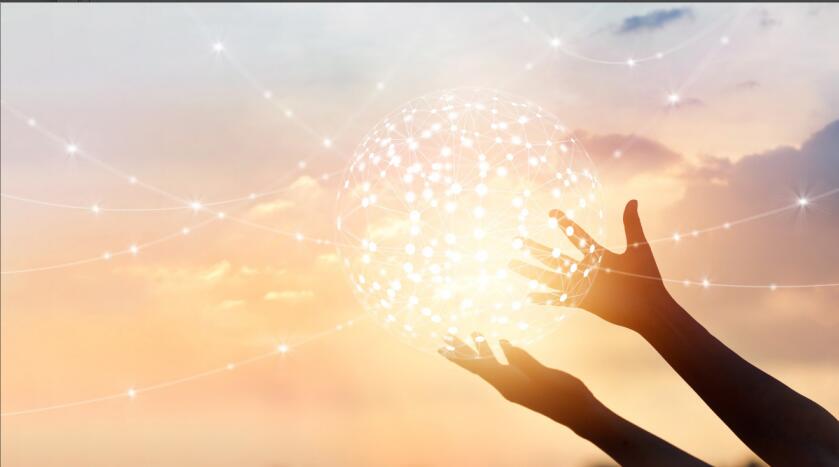