The Rare earths sector, particularly the rare earth magnet metals (such as neodymium (Nd)), had a great 2021; but given that the electric vehicle (EV) and clean energy booms are just getting started, 2022 should be another strong year. The most powerful electric motor magnets used today are known as permanent magnets, and they typically are made of neodymium iron boron (NdFeB). Dysprosium (Dy) and praseodymium (Pr) are also commonly used in permanent magnets.As shown below, neodymium prices had a very strong 2021 reflecting a very strong demand for permanent magnets used in powerful electric motors. It is interesting to note the correlations of price and EV car sales from the chart below especially when considering that the peak months for global electric car sales in 2021 were March, June, October, November, and most likely December (usually the best month of the year).If you think electric car sales will boom again in 2022 and throughout the decade (as I do), then there is a strong case for owning the rare earth miners of these key magnet metals.Neodymium 1 year price chart – Currently at CNY 1,110,000/t (USD 174,134/t).

Where is the opportunity in rare earths? Most rare earths reserves are found in China, followed by Vietnam, Brazil, Russia, India, Australia and the USA. Canada also has some rare earths. Most of the global rare earths production is from China followed by USA and Australia.For Western investors, the two largest rare earths producing mines are owned by Lynas Rare Earths Limited (ASX: LYC) and MP Materials Corp. (NYSE: MP). A third smaller producer is Energy Fuels Inc. (NYSE American: UUUU | TSX: EFR), which, however, is a processor, not a rare earth miner.For investors looking at the next potential rare earths producer then best to look to Australia and Canada. Today I will focus on Australia.Australian rare earth minersLynas Rare Earths Limited (ASX: LYC) (Lynas)Lynas is the second largest NdPr producer in the world. Lynas owns the Mt Weld rare earth mine and Concentration Plant in Western Australia (WA), one of the world’s highest grade rare earths mines. Lynas ships concentrate from WA to their Malaysian plant for separating and processing into commercial rare earths’ materials. As part of their 2025 plan, Lynas is progressing their new Kalgoorlie Rare Earths Processing Facility in WA as well as their LRE/HRE separation & specialty materials facility in the USA.Boosted by strong prices and production (5,461t of NdPr in FY 2021), Lynas reported record sales of A$498 million and a record profit of A$157 million in FY 2021. I would expect this to continue in 2022.Lynas is no longer cheap and trades on a market cap of A$9.69 billion, and a 2022 PE of 24.9. A top tier Western rare earths (NdPr) producer.

Australian Strategic Materials is an emerging integrated producer of critical metals for advanced and clean technologies based in Australia and South Korea. ASM plans a “mine to metal” strategy to extract, refine and manufacture high-purity metals and alloys that they can then supply directly to global manufacturers. ASM plans to produce a range of high-purity metals, alloys and powders from their metals plant in South Korea. Products will include titanium, zirconium and rare earths, required for permanent magnet production with the raw materials initially sourced from the market. The plan is to later source some materials internally, notably from their flagship Dubbo Project.The Dubbo Project deposit contains rare earths, zirconium, niobium and hafnium. The Dubbo Project is ready for construction, subject to financing. In December 2021 ASM announced an updated base case in which the 20-year life of mine is expected to achieve a pre-tax NPV of A$2,361 million and a pre-tax project internal rate of return of 23.5%.In November ASM announced the commissioning of their Korean Metals Plant in Ochang Province, South Korea. In December ASM announced they had formed a JV with Resource Corporation (KOMIR) (formerly known as Korean Resources Corporation (KORES)) to enable the supply of critical minerals and metals into Korea.Korea is a tech-based manufacturing powerhouse, and this JV is very timely as non-Chinese tech manufacturers try to wean themselves from dependence on China-centric supply chains.ASM trades on a market cap of A$1.34 billion.

Arafura own the shovel ready Nolans rare earths (NdPr) Project in the Northern Territory of Australia. Arafura is aiming to be a trusted global leader for sustainably mined and processed rare earth products and plans to mine and process ore to separated commercial oxides at a single site at their Nolans Project. The main focus being to produce NdPr oxide. The Project has all Federal & NT Environmental approvals secured and Government and Minister support for A$300 million senior debt facility. Basically, the Project is ready to go subject to final project funding being secured. Subject to that funding, first production is targeted to begin late 2024.
Arafura trades on a market cap of A$333 million.An interesting side note to end on is that Arafura quote:
“EV market growth is exponential: 10 to 40 times in the next 20 years. This will require 6–15 times more rare earth elements.Most EVs need about 1kg of rare earths for their motor magnets.Just 0.05% of the vehicle cost: but it can’t run without it.Market analysts forecast a supply gap that represents 109% of global supply today and is in excess of 11 Nolans Projects.” 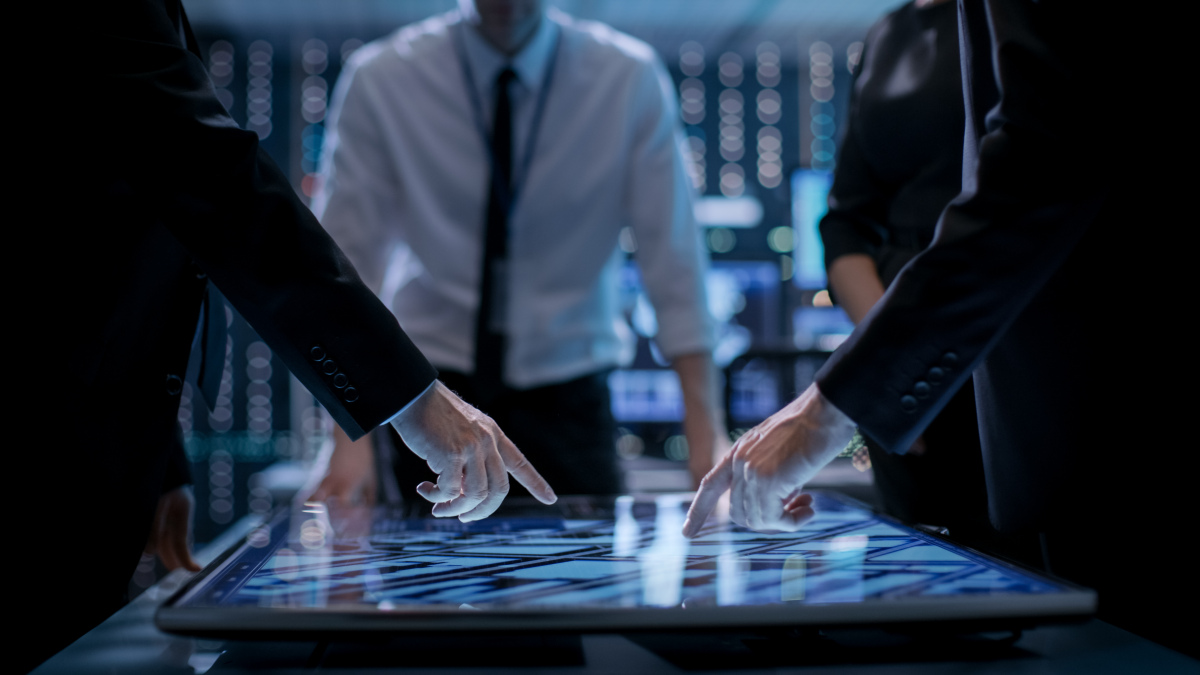 Does Environment Friendly Mining Exists?
Clean energy can be a dirty business, especially when extracting the minerals that are vit...