ASX-listed ABx Group appears to have expanded its rare earths footprint in Tasmania after uncovering its fourth discovery on the island State. The new prospect, called ‘Rubble Mound’ sits about six kilometres east of the company’s Deep Leads rare earths project and boasts grades of up to 1,620 parts per million total rare earth oxides or “TREO”. ABx says the find along with a newly secured tenement ensures it controls a rare earth province that spans at least 52km wide.

According to the company, the preliminary drill results from Rubble Mound are comparable to that of its nearby rare earths discovery at Deep Leads and indicate an extensive queue of targets could sit between the two zones.

The prospective link between Deep Leads and Rubble Mound was established after ABx was issued a new exploration licence allowing it to complete reconnaissance work across an area that butts up against the two discoveries.   According to ABx, the mineralisation at Deep Leads stretches over 3.5km and hosts a south-east running line of anomalous rare earths that leads to Rubble Mound.

The company says the mineralisation at Rubble Mound occurs mostly in clays along the border between a thick clay horizon and worn bedrock, similar to the anomalous rare earth hits at Deep Leads.

Outside of its Rubble Mound and Deep Leads discoveries, ABx’s Tasmanian rare earths portfolio also takes in the Wind Break and Portrush projects that sit about 16km and 52km respectively from Deep Leads.

Due to a considerable lack of supply and active procurement by customers and governments, prices for super-magnet rare earth elements are skyrocketing.

China presently controls around 86 per cent of the global rare earths supply but has failed to lift output in line with surging demand.

The super-magnet suite of rare earths, particularly neodymium and praseodymium, are abundant across ABx’s Tasmanian tenure and are used to develop super magnets for electric vehicles, wind turbines, mobile phones and computers.

With the company now kicking off metallurgical test work on its rare earths ventures and a commercial end-product in its crosshairs, the company may be eyeing off a slice of the federal government’s freshly announced commitment of $240 million towards critical mineral projects in Australia to grow its supply as an alternative source to Chinese material. 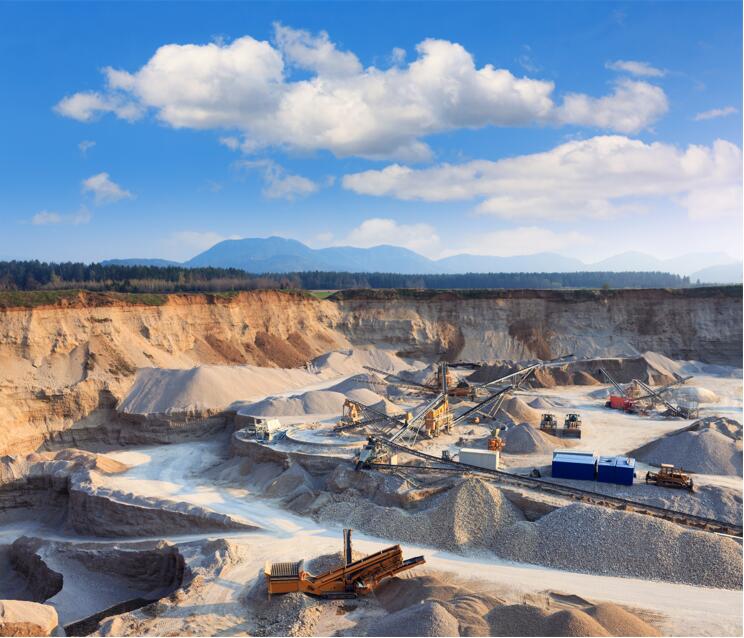