Canada Rare Earth Corp (TSX-V:LL). revealed that it has participated in a public forum meeting with Marcos Rocha, governor of the northern Brazilian state of Rondônia, and his cabinet to discuss the company's plans for developing its operations in Rondônia.

The Vancouver, British Columbia-based company is focused on developing an international vertically integrated business within the global rare earth industry.

Peter Shearing, Chief Operating Officer at Canada Rare Earth and Dorival Carvahlo Pinto, managing director for Brazil at Canada Rare Earth, used the platform to share the company's near and long-term plans with the Governor, his cabinet, the public, and the local media.

READ: Canada Rare Earth says first shipment of rare earth concentrate from new supplier in transit to its customer base

The initial focus will be on establishing mining operations to extract valuable ores contained in the tailings stockpile derived from over 25 years of mining. The tailings are on 590 hectares leased by the company for 25 years;
By reclaiming minerals including rare earths, cassiterite, ilmenite, and zircon from the tailings, Canada Rare Earth will not require an environmental impact study or an additional mining license;
The reclamation processing will help treat waste left behind by previous mining activities. The initial operations will involve both wet and dry processing operations to produce separate mineral streams and will process over 10,000 metric ton per day once in full operation;
In addition, Canada Rare Earth said that during the second phase, it will focus on the development of a rare earth chemical concentrate plant to further refine the stockpile ore.

The planned concentrate is a valuable and highly sought-after feedstock suitable for rare earth separation facilities, said the company. The development and construction of the facility is estimated to take 12-to-24 months, added the firm.

In the meantime, the third phase entails the development of a rare earth separation refinery to produce rare earth oxides and metals which are used in high-profile applications linked to electric vehicles, wind turbines, electronics, and batteries.

The facility will leverage the initial two development stages. Presently the company is evaluating the scope and feasibility of the potential rare earth separation facility to ensure that all the necessary inputs can be sourced and are economically viable.

Notably, rare earth separation technology and capabilities are largely dominated by China and the establishment of a rare earth processing separation facility in Brazil will have a significantly positive impact on the industrial market for rare earth dependent products, said the company.

Canada Rare Earth said its initiatives will create “a significant number” of direct jobs, even larger indirect employment, and many business opportunities in Rondonia and “increase the corporate tax base.”

The company noted that the Governor and his cabinet appreciated the presentation and Canada Rare Earth’s plans, especially the large benefits that would flow to the local Brazilian community.

Separately, Canada Rare Earth said it will be issuing 1.5 million stock options to officers and directors of the company. These options vest over 18 months and are exercisable at $0.07 per share for five years. 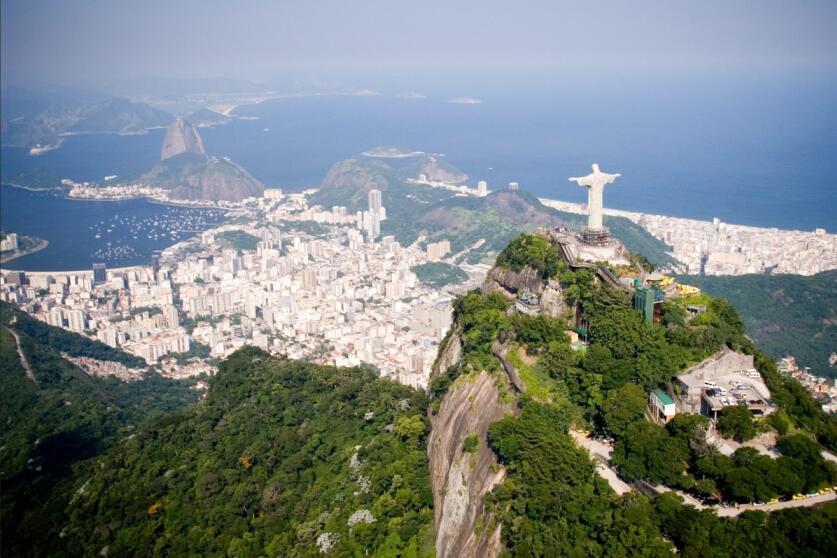