Baotou, China's rare earth capital in the province of Inner Mongolia, last month officially implemented a raft of new measures aimed at promoting the “high quality” development of the local rare earth industry. The emphasis on "high quality”is important here. Though China dominates the global rare earths production, Beijing knows that its rare earth sector has lingering strategic weaknesses. It's a heavyweight in the up- and midstream sectors of mining and processing, but in the high-tech and lucrative downstream sector it continues to be out-competed by other developed countries. As such, China's rare earth firms aren't able to fully maximize profits because they produce relatively few high-end rare earth products. Rare earths are a group of 17 metals crucial in the production of various electronic products powering the global economy, including electric vehicles, wind turbines, smartphones, and military equipment.

The Baotou government's new measures are designed to address some of those weaknesses. Plenty of tax incentives and subsidies are being introduced to entice investments in the rare earth industry, including: Direct cash subsidies calculated based on the size and amount invested in a project; Tailor-made subsidies and specific preferential policies for major projects of at least 1 billion yuan  ($154 million) in domestic or foreign investment; Millions of yuan earmarked for rare earth research centers and laboratories; Cash rewards, aimed at "upgrading products and extending the industrial chain [downstream],” doled out to firms with a certain amount of annual sales revenue derived from new rare earth products and applications. China has a rare earth byproducts problem. These subsidies and incentives are aimed at addressing an urgent structural problem in China's rare earth industry, said Thomas Krümmer, director of Ginger International Trade and Investment, a Singapore-based firm focused on rare earth supply chain management.

Basically, China has accumulated stockpiles of certain individual rare earth elements that are in low demand, and therefore sell at depressed prices. That's because the ores that are mined for rare earths typically contain almost all 17 of the rare earth elements. But not all rare earth elements are as prized as those few that are used in making rare earth permanent magnets. So miners are left with these less valuable byproducts on their hands that bring poor returns, he explained.

“The demand for individual rare earth elements has always been disproportional to rare earth element production,” said Krümmer. “In the history of rare earths you can see which element was‘in fashion' in what period by looking at the price developments. You can also see the overproduced byproducts, being sold at cabbage prices,” he added, echoing a phrase that Chinese media, officials, and industry experts have used to describe dirt-cheap prices. For example, look at China's Bayan Obo mine, located just north of Baotou, which is one of the world's largest rare earth deposits, belonging to the state-owned Baogang Group. The composition of the deposit, however, is such that more than three-quarters of the rare earth elements are the light rare earths cerium and lanthanum, used in oil refining equipment and catalytic converters in internal combustion engine vehicles. Neodymium and praseodymium, used in permanent magnets, make up a smaller share. But the former end up being "hopelessly overproduced in order to produce enough magnetic materials,”said Krümmer, even though demand for lanthanum and cerium is expected to remain “dismal.”In March, China's minister of industry and information technology Xiao Yaqing admitted as much, alluding to the depressed prices of certain rare earths:“Our rare earths did not sell at the 'rare’price but sold at the 'earth' price…because of competitive bidding, which wasted the precious resource.” Earlier this month, the ministry signaled that it will speed up the roll-out of legislation that's designed to tighten regulation of the rare earth industry while improving competitiveness. 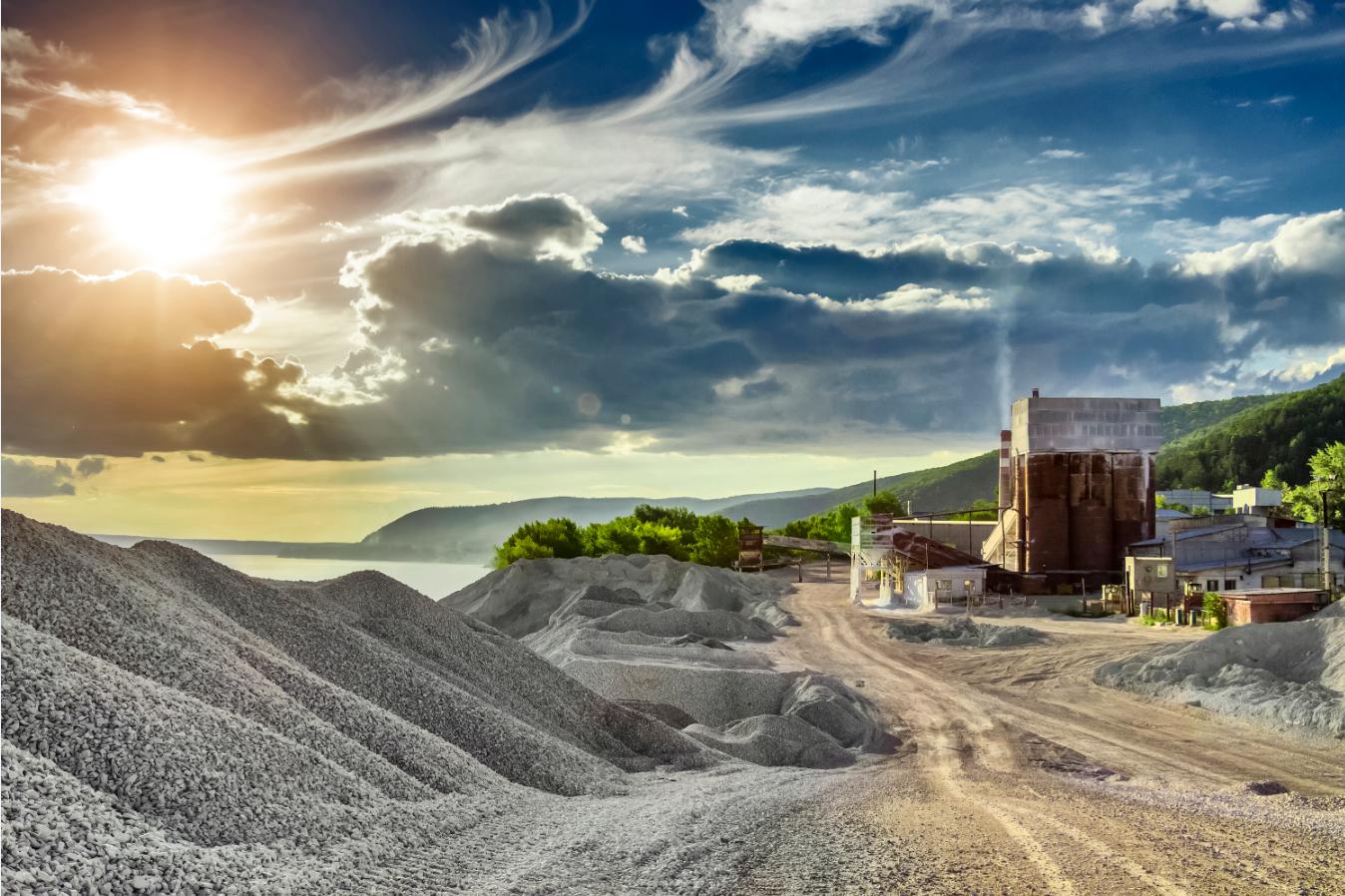