Clean energy can be a dirty business, especially when extracting the minerals that are vital to building green technologies like electric cars. But a Woburn startup called Phoenix Tailings says it has developed a pollution-free way to refine rare earth metals from mining waste.

In theory, at least, that's a breakthrough that could turn rare earth mining into a major US industry, while loosening China’s stranglehold on the global market.

In traditional mining, “you go after maybe one or two metals within an ore source, throwing away anywhere between 60 and 90 percent of the ore,” said Anthony Balladon, Phoenix Tailings’ cofounder. “We thought this doesn’t make a huge amount of sense.”

Balladon's 15-person company plans to extract valuable minerals from the rubble left over by most mines, known in the industry as “tailings.” The team is developing methods to capture everything from iron to aluminum to silica. But for starters, Phoenix is focused on the rare earths, exotic metals with names like neodymium and dysprosium. Tiny amounts of these metals are essential to all sorts of advanced gadgets — smartphones, headphones, power-generating windmills, and the motors of electric cars.

Rare earths are found all over the world, but in extremely low concentrations that make it very hard to refine the stuff. Existing methods use massive amounts of energy and require highly toxic chemicals such as hydrochloric acid. And according to Walter Filho of the Hamburg University of Applied Sciences, producing one ton of a rare earth metal generates about 2,000 tons of waste matter.“The way it’s currently done traditionally is pretty nasty,” said Phoenix Tailings chief operating officer Michelle Chao. So nasty that regulators in the US and other western countries would require costly environmental safeguards for such processing, which makes it difficult to profitably refine rare earths in these countries.

But the government of China has been willing to tolerate this massive pollution problem. That's one reason China now dominates in the production of rare earths with about 80 percent of the global market.

Balladon said that his cofounder Tomas Villalon has come up with a method for extracting metals from mine tailings, leaving behind nothing but harmless silica. Villalon, a materials science graduate of the Massachusetts Institute of Technology with a doctorate from Boston University, found a way to use water and recyclable solvents to capture particles of oxidized metal. Then the oxides can be turned into pure metal by adding it to a proprietary solution of molten salts heated to about 1,300 degrees Fahrenheit, and zapping the mixture with electricity, causing the pure metal to collect on an electrode.

While Phoenix Tailings has patented the designs of some of its equipment, its liquid salt solution is a trade secret, like the formula for Coca-Cola. The company says it has so far produced about 6.6 pounds of pure neodymium in its lab, and claims it has achieved this without generating any waste material.Phoenix Tailings has received about $1 million in funding from the federal government, in a bid to establish a domestic supply of rare earth metals. The company has also raised about $12 million from investors that include Olive Tree Capital and Accomplice.

Gareth Hatch, managing director of Strategic Materials Advisors Ltd. in Manchester, UK, thinks Phoenix Tailings may be onto something. “In theory it would certainly be plausible for a process like this to use less energy, and generate less waste,” Hatch said, but “the devil’s in the details.”

Belladon said the company will work out those details in a pilot plant that it expects to open in or near Woburn in about a year. The goal will be to produce 12 tons per year of neodymium or dysprosium. If it works, Phoenix Tailings expects to build full-scale plants right next to mines, where huge heaps of tailings will provide plenty of raw material. 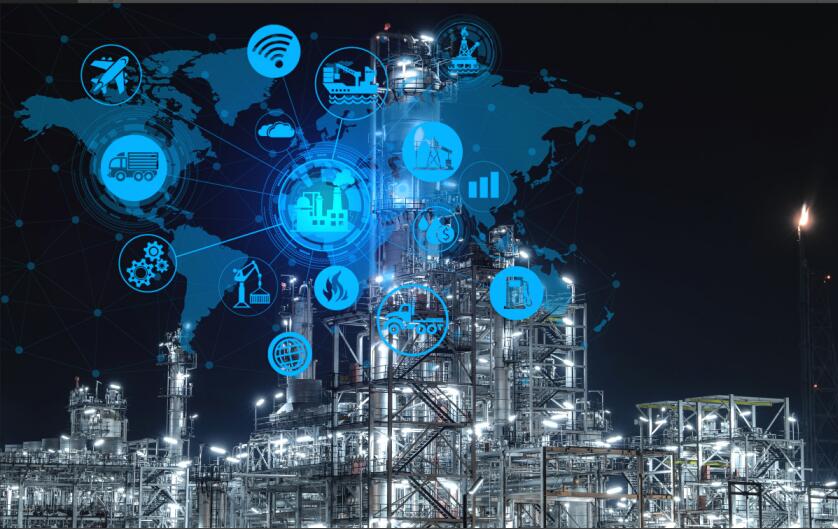 Oklahoma Is To Become Home To A Rare Earth Metal And Manufacturing Facility
USA Rare Earth LLC announced Thursday that it plans to invest $100 million into a Stillwat...

Rare Earth Competition Between China And USA
Defense Secretary Lloyd Austin will meet with his Chinese counterpart, Defense Minister We...

Canadian First Rare Earth Mine Started Delivering Concentrated Ore
Canada has begun supplying the world with minerals critical to a greener economy with the ...