Eclipse Metals Ltd Received Approval For Drilling In Greenland's Mine.

Eclipse is actively exploring the historic Ivittuut cryolite mine in southwestern Greenland as well as the nearby Grønnedal carbonatite complex, having identified its multi-faceted commercial potential for cryolite, rare earth elements (REE) and high purity quartz (HPQ). Exploration completed since acquiring the project has added evidence the project also contains lithium, siderite and several base metals.

Now the Company is preparing to take its next step in exploring Ivittuut (also known as Ivigtût) and Grønnedal, having received approval from Greenland’s Mineral Licences Safety Authority (MLSA) to proceed with drilling during the 2022 field season.

Assessing Greenland’s rare earths
The primary objective of this season’s fieldwork will be to facilitate a better understanding of the geochemistry of the identified target areas and gather further data on REE levels in the Grønnedal carbonatite and related geology.

Eclipse Executive Chairman Carl Popal said: “Mobilising the drilling team to the site is an exciting step for Eclipse, and we look forward to commencing our first drilling campaign at our Greenland project to build on our existing knowledge and shape future exploration at the Grønnedal carbonatite-syenite complex – one of Greenland’s prime rare earth element targets.”

Mr Popal visited Ivittuut and Grønnedal to assess site conditions ahead of the 2022 field season. This assessment of ground conditions helped the Company in planning access and drillhole location, allowing it to engage a Greenland-based drilling contractor to undertake the proposed drilling.

“We took the drillers onsite and discussed the mobilisation of appropriate equipment. We were also able to locate several historical drill collars, which will assist in planning the Company’s drilling program,” Mr Popal said.

Eclipse commenced discussions with Greenland Government representatives, including officials from the MLSA and the Environmental Agency for Mineral Resource Activities (EAMRA). The meetings gave Eclipse a chance to discuss requirements for a mining licence application for Ivittuut, especially regarding the environmental needs of the existing Ivittuut pit in light of a new mining development.

“We have received some positive responses and are encouraged to work with environmental officers to develop the requirements to dewater the pit. We will engage a specialist to assist with addressing these requirements, and undertake decisive community consultation to ensure dewatering is in line with best practice,” Mr Popal said.

Utilising the European Space Agency’s imagery
On the back of this regulatory progress, Eclipse has also received positive news from satellite imagery analysis completed over Ivittuut.

“We are delighted that our Sentinel-2 satellite imagery analysis, which is a proven and cost-effective technology for screening large areas of exposed rock, has delivered new high-priority targets for REE and base metal mineralisation,” Mr Popal said.

“We plan to field check the highest-ranked anomalies as part of the ongoing summer exploration campaign.” 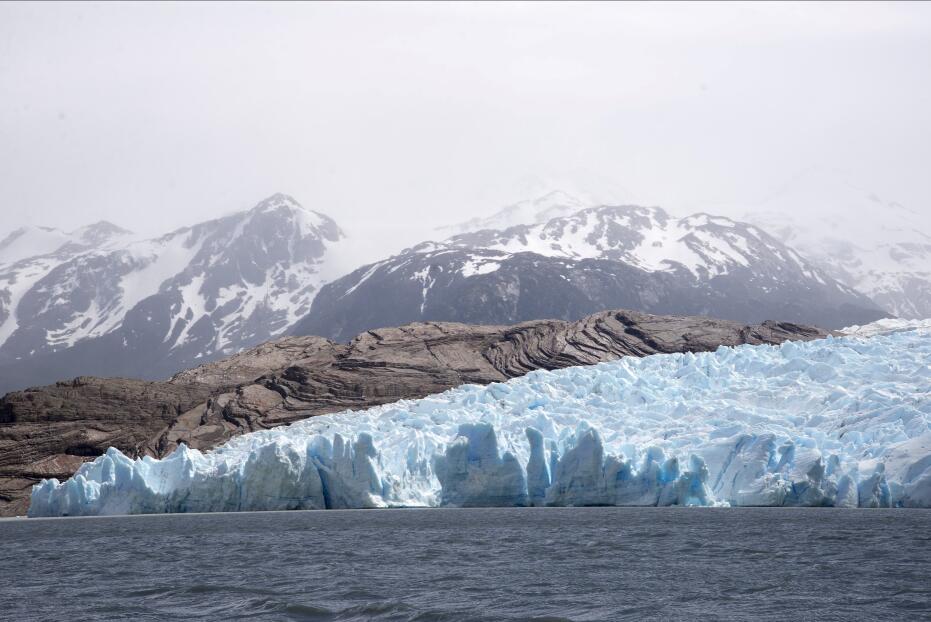