On the surface, at least, electric vehicles seem if anything like a boon to national security in the US. They will, we’ve surmised, lessen the country’s reliance on foreign oil and ensuring that the vehicles of tomorrow, no matter how enthralling or charmless they might turn out to be, will at least be propelled by good ole 100% genuine American electrons.

But Bob Galyen – one of the minds behind the battery pack that powered GM’s EV1, who after leaving General Motors went to work for the world’s largest manufacturer of lithium-ion batteries, China’s CATL – isn’t convinced. Speaking to CNN Business, Galyen expressed concern over the US’s general lack of preparedness with regard to how it produces and sources the materials for its vehicle batteries.

“We have neither the raw materials nor the manufacturing capacity,” Galyen told CNN. “If the wrong country goes to war with us, we don’t have enough batteries to support our military.”


Here, “the wrong country” is almost certainly being used euphemistically to mean China, which refines 60% of the world’s lithium and 80% of its cobalt, both of which are critical for electric vehicles. But whether or not that’s a plausible scenario is, of course, very much up for debate.

GMC Hummer EV Ultium Battery Pack General Motors Electric Vehicle
Hummer EV chassis with the current Ultium Battery pack. Image Via GM.
What’s The Solution?
There is no clear, decisive fix for the issue – at least not if the Biden administration gets its way and electric vehicles account for 50% of all new vehicle sales by 2030. Observers have noted that while there are tax subsidies for EV purchases, domestic mining projects continue to go unsupported over fears of the environmental implications, all but guaranteeing that as EV adoption continues to grow, the US’s dependence on foreign materials will grow with it.

There are some steps being taken, however. General Motors announced late last year that it struck up a pair of deals that will make it possible to source rare earth magnets for electric vehicles from here in the US. That doesn’t address the lithium and cobalt supply issues, but rare earth metals are another EV-centric arena where China largely holds the reins.

Or, we could all take a page from Rich Rebuilds’ book and perform Cummins diesel swaps on old crashed Teslas. If the US ever again finds itself engaged in open warfare, we can almost certainly scrounge up enough biodiesel to keep humming. 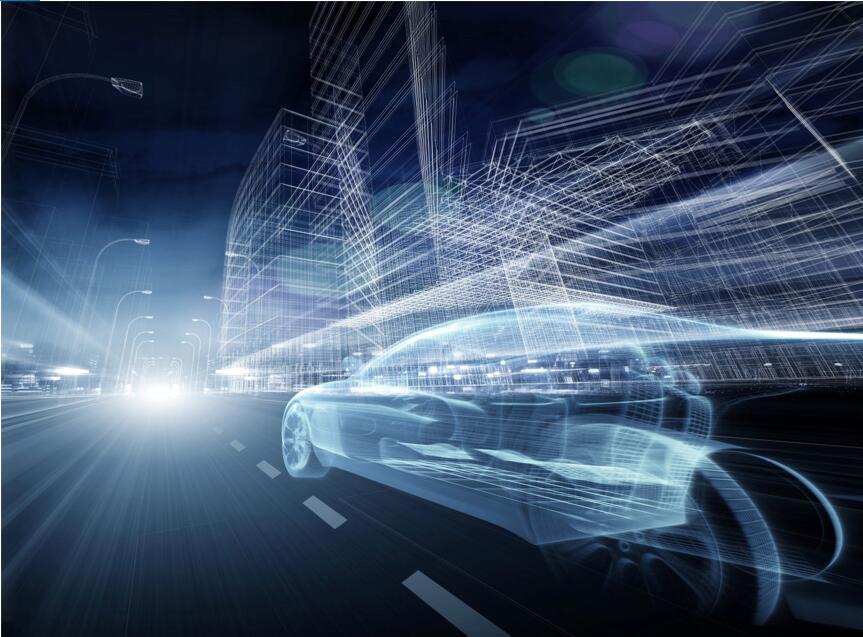