Magnets and the Curie Temperature

On reviewing a specific application, our magnet engineers consider a wide range of variables including the relative magnetic strength at the given operating temperature. 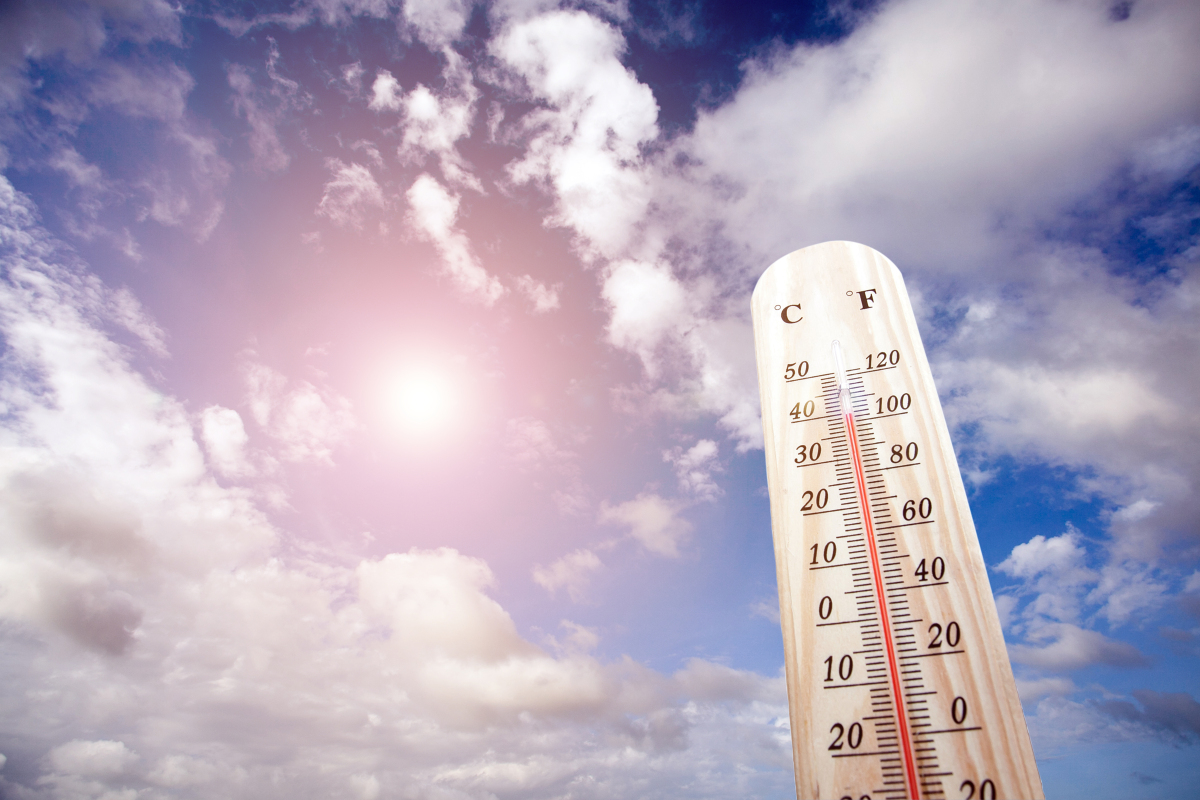