"According to the Mining Network (http://www.mining.com/) report on May 7, a new report from Adamas Intelligence, a research company that closely tracks the rare earth industry, pointed out that by 2030, the oxidation of magnetic rare earths-the material market will increase five-fold from the current US$2.98 billion to US$15.65 billion. This growth is based on the total demand for magnetic rare earth oxides (expected to grow at a compound annual growth rate of 9.7%) and prices (expected to increase at a compound annual growth rate of 5.6% to 9.9%) .

The shortage of raw materials may also play a role in the performance of the rare earth oxide market. LinkedIn predicts that by 2030, the total global shortage of neodymium and neodymium oxide (or equivalent oxides) will increase to 16,000 tons, which is equivalent to Australian rare earth miner Lynas or American rare earth miner MP Materials 3 times the annual output. Market researchers believe that the insufficient supply of Nd, Pr and Dy oxides will cause a shortage of neodymium iron boron alloy and powder to 48,000 tons in 2030, which is approximately equivalent to the demand for electric motors of 25 to 30 million electric vehicles. By then, the demand for neodymium-iron-boron alloys and powders for electric vehicles, motorcycles and other motors will account for 23% of the world's total demand.

LinkedIn stated that its forecast is based on an assessment of current developments. For example, in the second half of 2020, the production of neodymium-iron-boron alloys and powders surged, and China's magnetic rare earth oxide inventory decreased, which will promote the development of neodymium, praseodymium, dysprosium and terbium. The price has risen to a multi-year high. In addition, due to a coup in Myanmar, a supplier of heavy rare earth materials, in early 2021, the prices of magnetic rare earth oxides and metals have risen to a higher degree than previously expected. LinkedIn believes that the United States has recently rejoined the "Paris Agreement on Climate Change" and announced an electric vehicle development plan, and the United States' demand for magnetic rare earth oxides will further increase. " 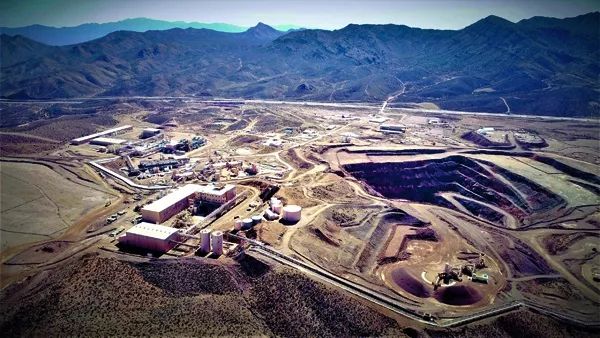