In a media brief, the team behind the discovery described a new process that involves using a supercritical carbon dioxide solvent and citric acid as the carrier for rare-earth metals so they separate from coal ash, the host material.

In a controlled setting, the group found that in less than a day, at 70 degrees celsius and 1,100 pounds per square inch pressure (about 70 times ordinary atmospheric pressure), the method extracted 42% of rare-earth metals present in coal waste samples.

“This technique not only recovers rare-earth metals in an environmentally harmless manner but would actually improve environments by reducing the toxicity of coal waste dotting America,” Guangping Xu, lead Sandia researcher on the project, said in a media release. Guangping pointed out that the most common acids used as chemical separators in mining — nitric, sulfuric or phosphoric acids — also are able to extract rare-earth metals from coal ash but produce large amounts of acid waste, thus causing severe environmental damage.

“Harmless extraction of rare-earth metals from coal ash not only provides a national source of materials essential for computer chips, smartphones and other high-tech products — including fighter jets and submarines — but also make the coal ash cleaner and less toxic, enabling its direct reuse as concrete filler or agricultural topsoil,” he said.

In Guangping’s view, the method, if widely adopted, could turn coal ash from an environmental pariah into a commercially viable product.

Citing a 2016 paper published in the journal Environmental Science and Technology, the geologist and Ph.D. in geochemistry said in the United States, approximately 115 million metric tonnes of coal combustion products are generated annually, and this sum includes 45 million tonnes of fly ash. This means that if companies decide to go ahead with Sandia’s patent-pending process, they would not lack the necessary raw input.

“Theoretically, an American company could use this technique to mine coal and coal byproducts for rare-earth metals and compete with Chinese mining,” Guangping said.

For Guangping, given this state of affairs, “it is probably reasonable to have alternate sources of rare-earth metals to avoid being at the mercy of a foreign supply.” 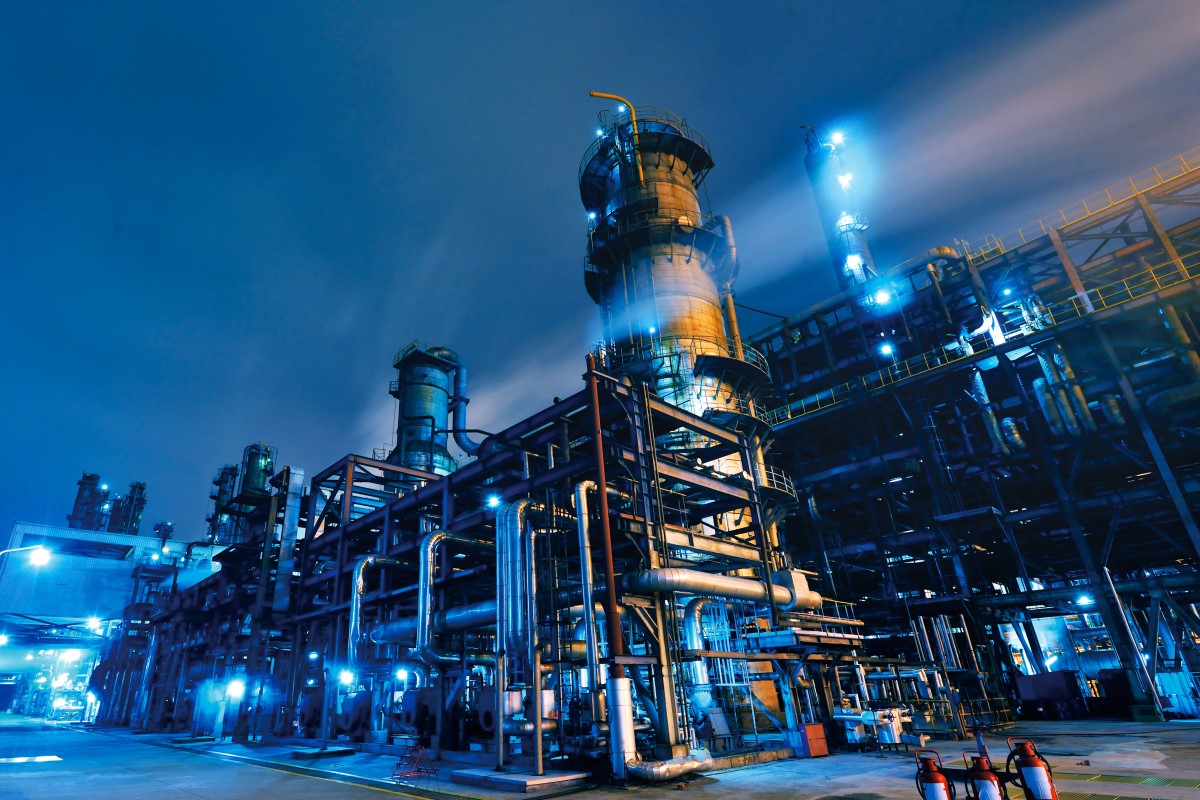