Neodymium Magnets Demand Is Growing, But Price For REE Suddenly Drops. What Are The Reasons?

The bellwether rare earths price for neodymium-praseodymium oxide looks set to record its first monthly decline in yonks as China aims to take the steam out of yet another runaway commodity market.

Prices have dipped over the past fortnight after hitting new highs of US$173/kg to end the month of February.

According to the Shanghai Metals Market, the main pricing reference for rare earths, the product is now fetching US$161.70/kg (1030RMB) after falling for the first time in mid-March.

While that remains super high by historical standards, and would generate enormous cashflows for existing producers like Lynas (ASX:LYC), it could hint that prices cannot spiral upwards forever.

Hit by massive inflation in commodity prices (arguably driven by its own demand for raw materials), China has taken aim at a number of industries to bring down prices in a campaign against “hoarding and speculation” targeting iron ore and lithium.

It has also been pushing for consolidation of the rare earths sector in China, increasing the concentration of bargaining power within state owned enterprises.

“The four major magnetic material companies are expected to expand their production capacity by 29,000 mt in 2022, generating demand for at least 7,800 mt of praseodymium and neodymium (PrNd) alloy.”

The largest rare earths stocks on the ASX Lynas and Iluka Resources (ASX:ILU), a mineral sands miner looking to deliver Australia’s first domestic rare earths refinery at Eneabba in WA, were down 1.89% and 0.92% today.

Australian Strategic Materials (ASX:ASM), which is looking to develop a rare earths mine at Dubbo in New South Wales and a refinery in South Korea in an integrated supply chain between the two nations, was up 6.5%.

Lithium stocks make gains as materials slips
What is going on at Sayona Mining (ASX:SYA)? The lithium hopeful is up 13.5% today, taking its gains for the past month to an outlandish 90%.

It is yet to produce any lithium but Sayona is already a $1.45 billion market darling, a reward for sticking with the market through the 2018-2020 downturn.

An addition to the ASX300 index at the start of the month in index manager S&P’s quarterly rebalance, SYA did announce a doubling of the resource at its suite of Quebec lithium projects in Canada on March 1.

A handful of other lithium explorers were among the better performers, but indifferent trading in the iron ore majors and a poor day for gold stocks saw the ASX materials sector slide 0.39% into the red. 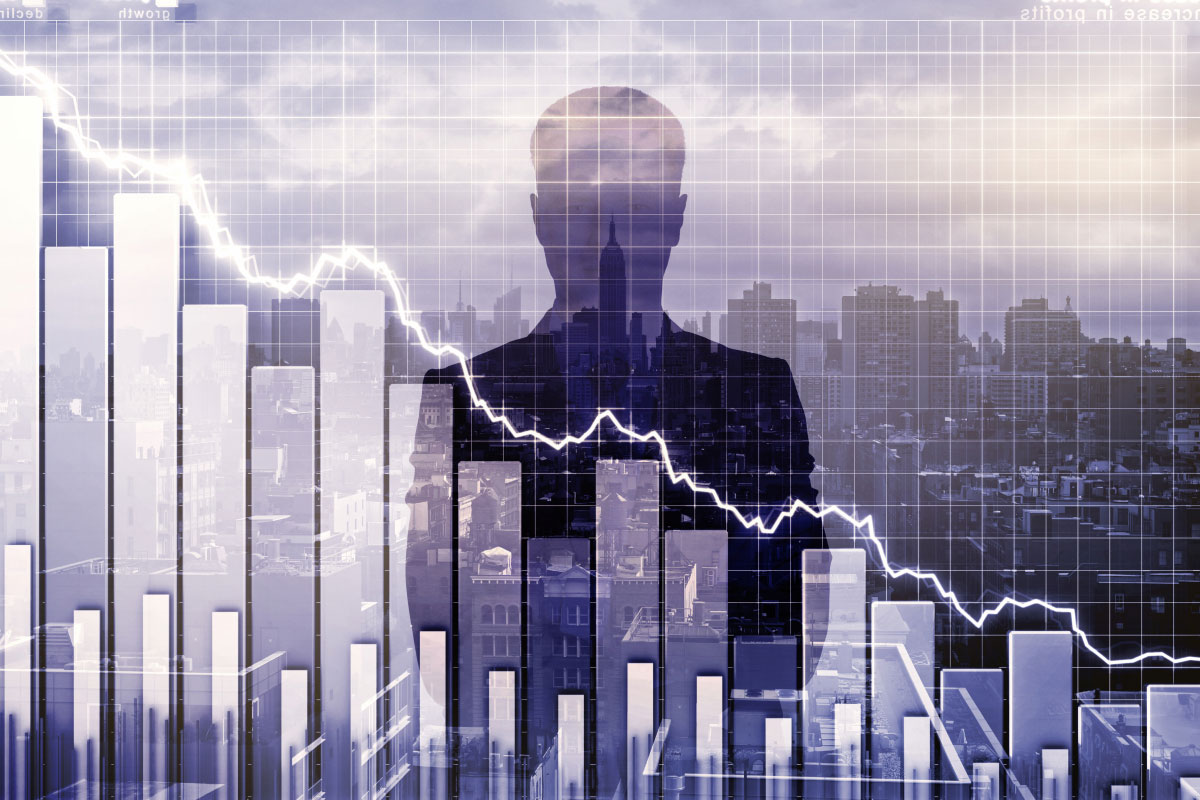