Grade 42M commercial magnet performance (see graph) can be achieved with ~30% less neodymium than before, according to the Korea Institute of Materials Science. More of the less costly rare-earth cerium is the answer, but performing this substitution has been proving difficult.

“In order to develop a neodymium-reduced permanent magnet, the content of cerium has to be increased,” said KIMS. “Until now, with the increased content of cerium, it was not able to prevent the deterioration of the magnetic properties.”


Part of the reason is that Ce2Fe14B is simply not such a good magnet material as Nd2Fe14B – with 11.7kG and 26kOe for the cerium version against 16kG and 73kOe when neodymium is used.

But another reason is that, above 24% cerium according to the research team, paramagnetic (hardly magnetic) rare-earth-Fe particles form and disrupt the crystal structure desired for strong rare-earth-Fe-B magnets.

The critical step at KIMs, was to increase the spinning speed to accelerate cooling in this step too, producing amorphous precursor powder from the same feed material.

The researchers, led by Jung-Goo Lee and Tae-Hoon Kim, “succeeded in optimising the microstructure of the magnet by suppressing the formation of unnecessary magnetic particles”, said KIMS. “In addition, they were able to simultaneously improve the residual magnetism and coercive force, which are the main properties of permanent magnets. As residual magnetism and coercive force are in a trade-off relationship, technology that improves both is very useful.”

The work is covered in ‘High-performance Ce-substituted (Nd0.7Ce0.3)-Fe-B hot-deformed magnets fabricated from amorphous melt-spun powders‘, published in Scripta Materialia – full paper can be read without payment. 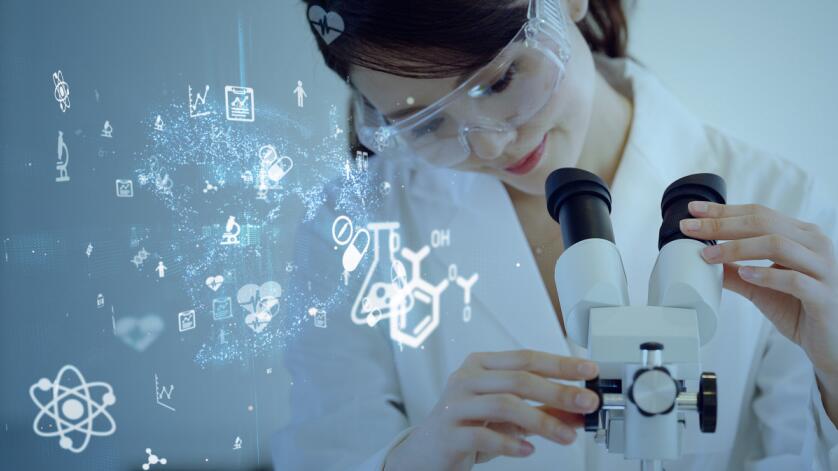