Nissan Motor Co and Japan's Waseda University today announced the start of testing in Japan of a jointly developed recycling process that efficiently recovers high-purity rare-earth compounds from electrified vehicle motor magnets. The testing is aimed at enabling practical application of the new process by the mid-2020s.

Most motors in electrified vehicles use neodymium magnets, which contain scarce rare-earth metals such as neodymium and dysprosium. Reducing the use of scarce rare earths is important not only because of the environmental impact of mining and refining, but also because the shifting balance of supply and demand leads to price fluctuations for both manufacturers and consumers.

Since 2010, Nissan has been working from the design stage to reduce the amount of heavy rare-earth elements (REEs) in motor magnets. In addition, Nissan is recycling REEs by removing magnets from motors that do not meet production standards and returning them to suppliers. Currently, multiple steps are involved, including manual disassembly and removal. Therefore, developing a simpler and more economical process is important to achieve increased recycling in the future.

The process to recover 98% of REEs

Going forward, Waseda and Nissan will continue their large-scale facility testing with the aim of developing practical application, and Nissan will collect motors from electrified vehicles that are being recycled and continue to develop its recycling system. 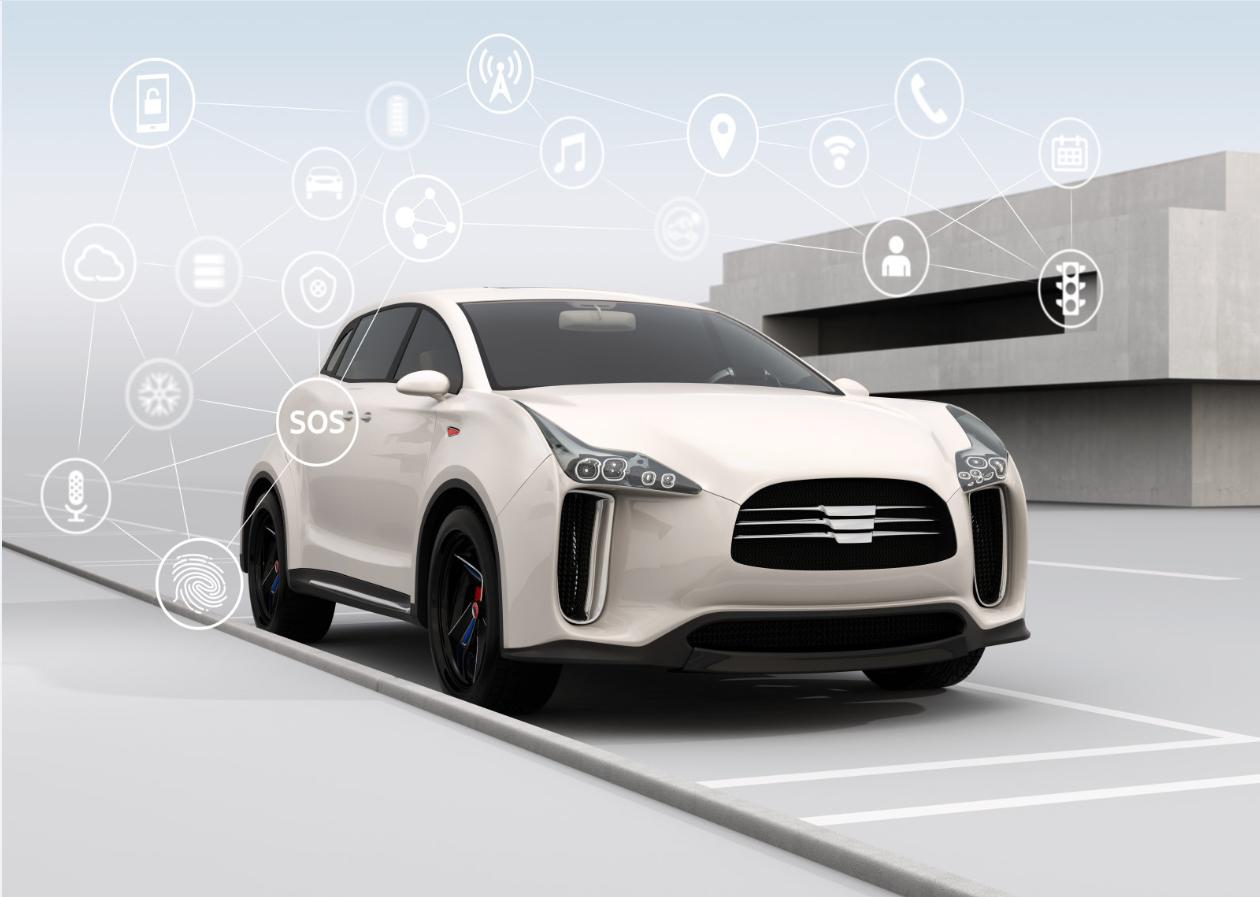