LONDON – Schaeffler said it has signed an agreement to ensure the supply of rare earth magnets from Europe for its electric-vehicle motor business.

It is the first reported agreement by a European auto sector supplier or automaker to source rare earths within the region. China currently controls the supply of rare earth metals such as neodymium, which are used in most “permanent magnet” electric motors produced today.

The EU is seeking to cut dependence on China for the metals, which are also used in wind turbines, as it pushes for carbon neutrality by 2050.

Schaeffler has agreed to a five-year deal with Norway's REEtec to supply rare earth oxides from 2024, COO Andreas Schick told Reuters. The agreement was formally announced by the two companies on Wednesday.

Schick declined to provide the value of the transaction.

"We are transforming into an e-motor supplier and are ramping up significantly," he said in an interview. "Therefore, on the rare earth side we need competent partners, not only going through the standard supply chain through China, we need a local supply chain for Europe."      Schaeffler, based in Herzogenaurach, Germany, is transitioning its business from internal-combustion components such as bearings to electric-vehicle parts such as motors, electric axles and integrated drive modules.

The supplier wants to lock in supply of permanent magnets to support its plan to be a major global supplier of electric drivetrains to the fast-growing EV industry.

Schaeffler's e-mobility business generated 3.2 billion euros worth of orders last year, results showed, nearly a third of total orders in its Automotive Technologies division and much higher than an original target for e-mobility of 1.5 billion to 2 billion euros.

The supplier ranks 29th on Automotive News Europe’s list of top 100 global suppliers, with automotive sales of $8.6 billion in 2020.

Automakers planning for huge jumps in EV production have agreed to contracts in recent years with miners for battery raw materials such as cobalt, lithium and nickel, but such deals have been limited in the rare earths sector.

In December, GM reached an agreement to source rare earth magnets in the United States, but the Schaeffler deal is the first to be reported in Europe.

The European Union, Britain and the United States are scrambling to build domestic rare earth and magnet industries to wean themselves off China, which supplies 98 percent of permanent magnets to Europe.

The bloc expects demand for permanent magnets in EVs and wind turbines to increase by as much as tenfold by 2050, when the EU and Britain have pledged to cut net greenhouse gas emissions to zero.

Europe sourcing comes at a price
Schaeffler usually buys manufactured components from subcontractors, or so-called Tier 2 suppliers. A company focus on sustainability made it source raw materials for the first time instead of ready-made magnets, Schick said.

Schaeffler is also working with European partners to use the rare earths processed by REEtec to produce permanent magnets.

When asked if Schaeffler was prepared to pay a premium for domestically produced magnets produced in a sustainable and transparent way, Schick said, "From a commercial perspective, it's not a walk in the park, it's a challenge, but that's our commitment to sustainability."

He gave no indication of what the costs might be.

As a mature industry with tight margins, the auto sector is known for being intensely focused on cutting costs, but industry sources said that there is a growing acceptance among automakers and their suppliers that they must pay more for rare earths sourced from Europe.

They can be marketed as more sustainable, which may justify charging the customer a higher price, industry analysts say.

Rare earths are not rare, but complex processing, which can generate toxic waste, is required to separate ore into the 17 individual elements and produce the alloys used in a range of electronics as well as in EVs.

Privately-held REEtec uses a cleaner technology needing less energy and under which nearly all the chemicals used in processing are recovered and reused, CEO Sigve Sporstol said. He declined to provide the quantity to be produced.

REEtec has been running a demonstration plant since 2019, and the new deal will enable the company to build a commercial separation facility, sourcing raw materials from Vital Metals VML.AX in Canada, which launched production last year. 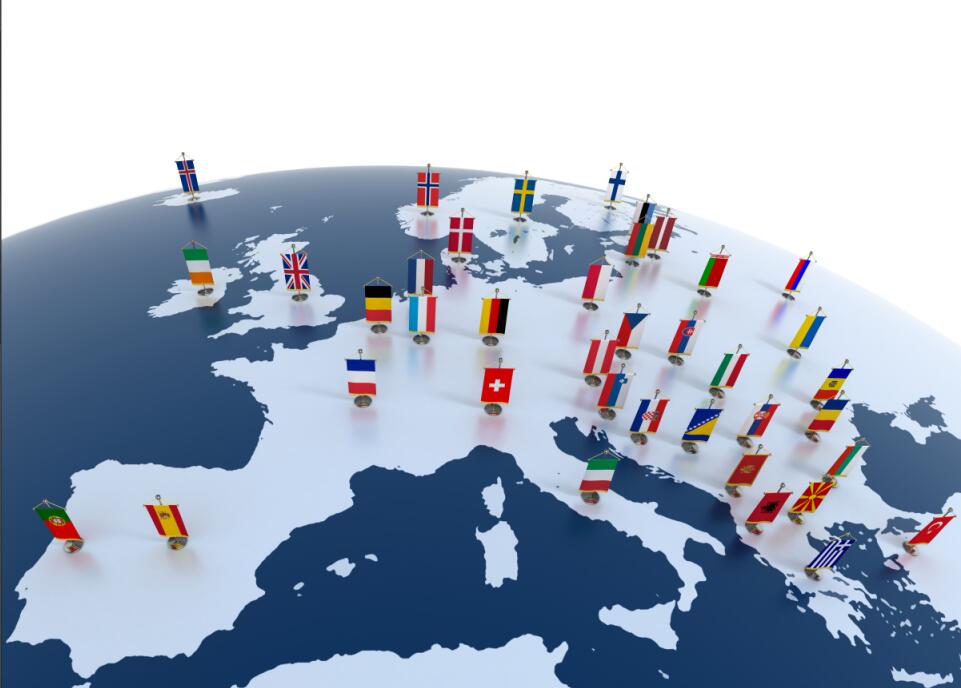