Defense Secretary Lloyd Austin will meet with his Chinese counterpart, Defense Minister Wei Fenghe face to face for the first time in a tour of Asia next week. The Chinese government formally reached out to the Pentagon Friday to set up the meeting. The focus of it will be on "managing competition," according to a US official familiar with planning.

Senator Tom Cotton said if China were to cut the US off from these resources, the current Department of Defense stockpile would last under a year.

Production and mining of these materials in the US is highly limited due to heavy environmental regulations. Other supply chain issues are not helping. Given rising tensions with China over Taiwan and Ukraine, Beijing's monopoly over rare earth minerals is an alarming national security issue. Drew Horn, a former US Army Green Beret saw just how important these materials are to US security when he was fighting overseas. Horn started a company called GreenMet with the goal to secure these minerals in the supply chain. Horn explained the problem, "It's incredibly difficult to synchronize and bring all of it together in a way that actually moves the needle. Because what you're talking about is essentially creating a vertically aligned supply chain that now only exists in China." Horn believes the US has the ability to build the technology to process these minerals in the US and that it could even be superior to what is being done in China. "It would actually be superior to what's currently being done in China because it would have regular regulatory oversight and better technology that would be forced because of the environment here," Horn explained.

The Ronald Reagan Institute highlighted its concern in a task force report released last November about the need for the US to become more self-reliant. "China’s push for self-reliance starkly contrasts with America’s increasing dependence on imports, including in supply chains critical to national security such as rare earth minerals and semiconductors," the report reads. 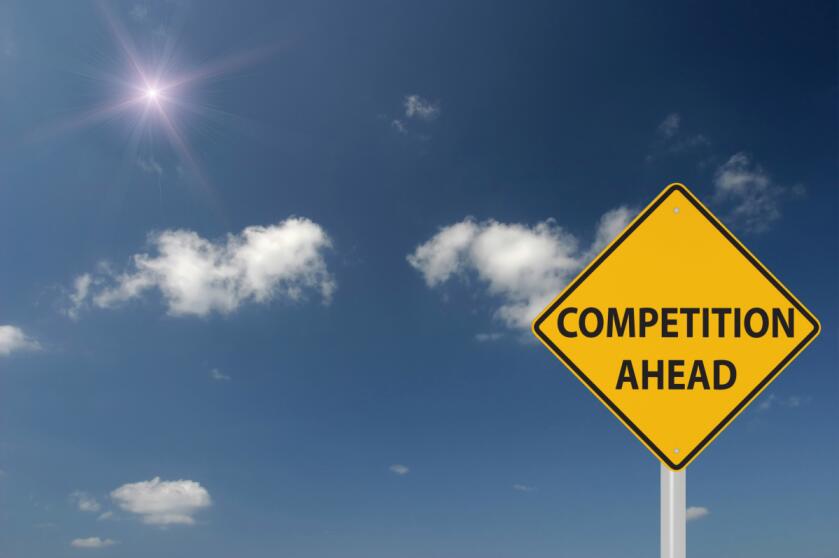