A new initiative will see metallic rare-earth elements (REE) products manufacturing set up in Ida-Viru County, thanks to a deal between the Estonian state and the private sector. The project fits into the state's green transition strategy.

The Ministry of Economic Affairs and Communications and Neo Performance Materials, Silmet's parent company, came to an agreement and have commenced cooperation in expanding the manufacture of products from metallic REEs – heavy metals – found in Estonia.

Minister of Entrepreneurship and IT Andres Sutt (Reform) said the Neo investment will lead to the construction of the plant and with it, the creation of new, high-paying jobs.

"These prospective investments by Neo will substantially boost Estonian and European production capacity and supply chain reliability in the field of rare-earth metals and magnets," Sutt said.

"I am pleased that Neo Performance Materials view Estonia as its preferred expansion location. We have found several excellent sites for deployment of production facilities for this company that emphasizes circular economy and environmental protection," he continued via a ministry press release.

"The expansion of Neo in Estonia offers a wonderful opportunity to increase production and implementation across Europe of the technologies that are vital for the green transition," Sutt added. Neo Performance Materials CEO and Director Constantine Karayannopoulos says that the planned plant will attract considerable investments into Estonia, via Neo.
Karayannopoulos said: "Although such an expansion is rather complicated in the current market situation, we hope to find potential partners among Estonian and EU organizations to help us with the expansion."

"On behalf of the hundreds of our employees in Sillamäe, I would like to thank the Estonian authorities for supporting our activities. We at Neo look forward to continuing creation of new jobs in Estonia and other European countries, decarbonization of production and fulfillment of the circular economy objectives," Karayannopolous added.

Ida-Viru County is home to Estonia's oil shale industry, under pressure partly as a result of EU long-range climate goals. The decline of this sector would likely lead to further blight in the area, hence the need for new projects.

The name is somewhat misleading in that they are relatively abundant within the earth's crust. 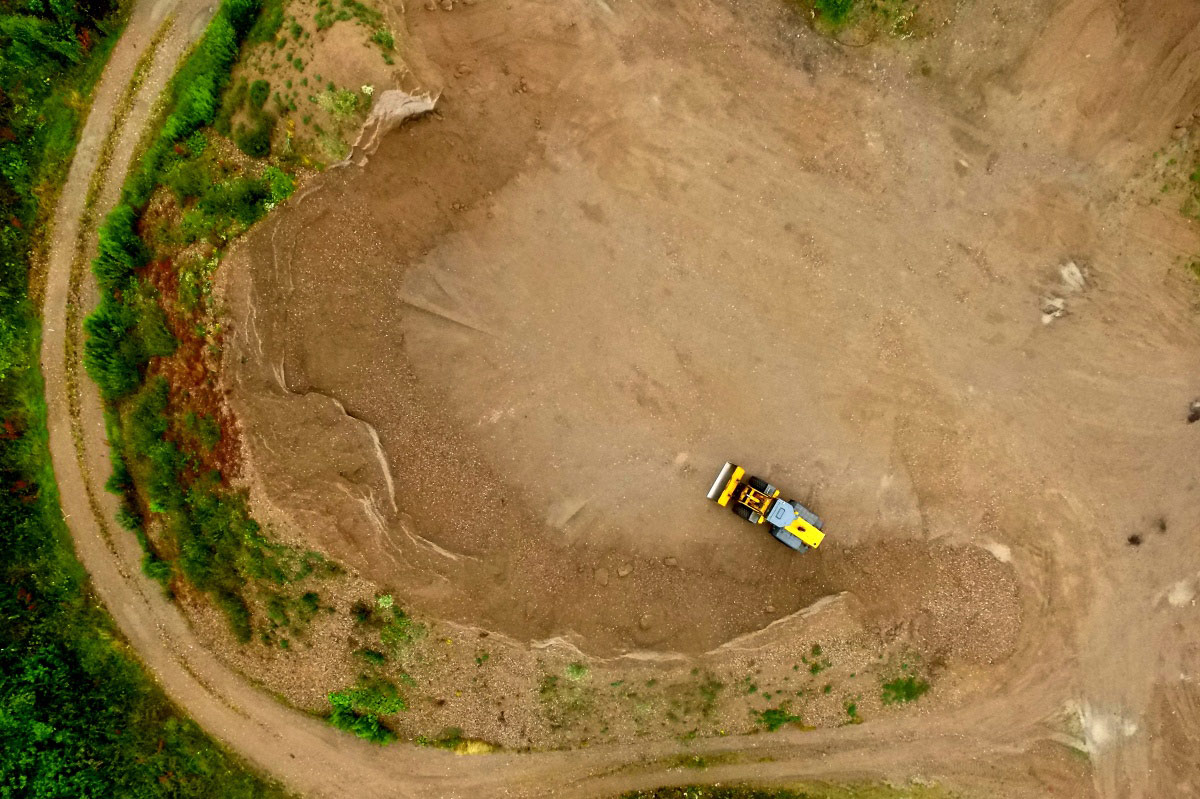