The permanent magnet rare earth market, like many metals and minerals, peaked in the first quarter of 2022 but then fell victim to worsening market sentiment and economic prospects in China and the developed world.

From a decade high around $170 per kilogram for NdPr oxide in Q1 – levels that even surprised rare earth bulls – prices have declined sharply. However, a new report by Adamas Intelligence forecasts prices to quickly recover to Q1 levels, before climbing to around $200 by the end of the decade.


Adamas believes as auto industry bottlenecks ease and consumer confidence recovers in the coming 6 to 18 months, there is potential for a latent demand pop in 2023/2024 on the back of delayed purchases, similar to what was seen in 2021 after the height of the pandemic.

The bounceback in NdPr oxide prices in the near term will also be underpinned by low inventory levels in China, where NdPr oxide stocks are down to weeks. Further out, the Toronto-based research company says structural changes in the global trade where China becomes a significant importer to feed its domestic industry and a shift in end-use applications will underpin prices through 2030.

90% of EVs are using rare earth permanent magnet traction motors currently and Adamas says the use of NdFeB magnets imparts an economic benefit at the system-level – be it through battery cost savings, maintenance cost reductions or reduced emissions – making the nature of future demand “significantly less sensitive to rare earth input prices.”

From a cost-curve perspective, Adamas says a present-day incentive price of around $150 per kilogram of NdPr oxide is required to justify and induce the breadth of supply-side investments needed to meet medium-and long-term demand growth.

Chinese industry not as vertically integrated
Adamas says while it’s tempting to think about China’s rare earth industry as a consolidated, monolithic entity, “the reality is that most producers and value-adders in the nation are not vertically integrated and, as a whole, China’s industry has become increasingly reliant on foreign sources of expensive feedstock from abroad in recent years.”

At the same time China’s feedstock prices are on the rise and are increasing disproportionately more than the value of the products they yield.

For example, from January 2021 to August 2022, the unit price of bastnaesite concentrate imported from the US to China increased by 216% overall while the China domestic price of NdPr oxide (the main product from this concentrate) increased just 31% over the same period.

Thrifting will help offset rising prices
Continued heavy rare earth thrifting via grain boundary diffusion and other novel techniques from the likes of JL MAG, Neo Performance Materials and others will lead to reduced concentrations of expensive (and scarce) heavy rare earths used in NdFeB magnets for motors, generators and other applications. 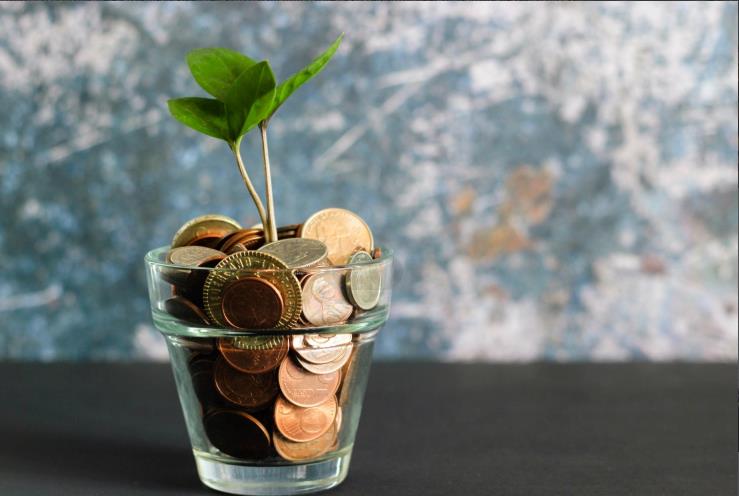