Considering the growing rate of global wind power and the overall benefits of the permanent magnet synchronous generator (PMSG) wind turbines, the future demand for high-performing neodymium magnets and their constituent elements is likely to increase. Future deployment of wind power generation may be affected by potential disruptions in supply and price rises of critical rare earth elements.

Most of the current utility-scale wind turbines are dependent on rare-earth magnets. These materials come at a high initial cost and are vulnerable to supply chain uncertainties. For example, there was a rare-earth materials supply chain crisis in 2011 that caused the price of neodymium and dysprosium, the two rare-earth elements widely used for such magnets, to skyrocket. Such an event has the potential to block the growth of the wind industry.

Other potential applications for the technology include synchronous motors and generators, electrified railways, and radar towers. Twistact could also be used in replacing brush or ship rings in existing applications.

Sandia is now exploring opportunities to partner with generator manufacturers and others in the renewable energy industry to assist with the tra   nsfer of Twistact technology into next-generation direct-drive wind turbines. Further, Sandia is open to partnering on the development of high-RPM Twistact technology for applications such as electric vehicles or doubly fed induction generators. 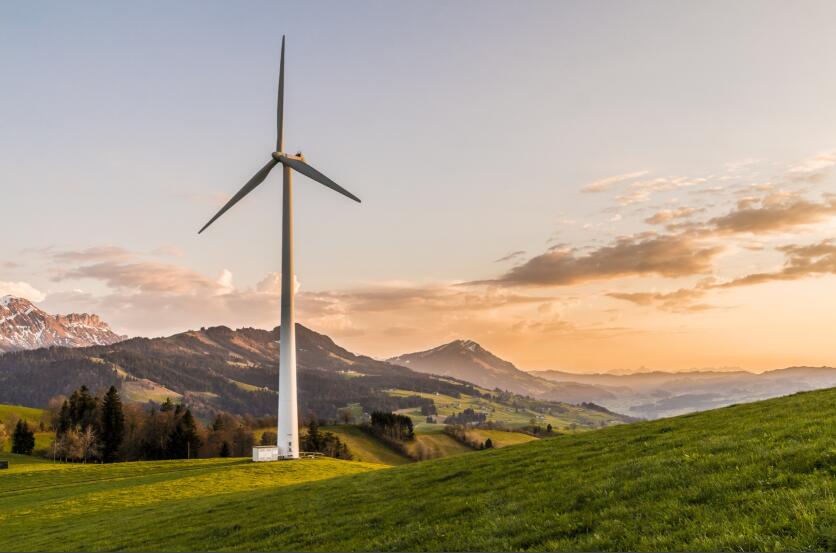