The United States Has Discovered a Large Rare Earth Country With The Second Largest Reserves in The World! Russia: Don't Be Happy Too Early

After entering the new era, in order to enhance their own military strength, all countries have devoted their energy to the research and development of high-precision weapons. When it comes to this, it must be mentioned that rare earths are an important resource. Due to the differences in geographical environment, the reserves of rare earths in different countries are very different. As the country with the largest rare earth reserves in the world, China has naturally attracted the attention of many countries. It is reported that China's rare earths once accounted for 70% of the global reserves. After years of consumption, my country's rare earth reserves have dropped significantly. Even so, China is still the world's largest rare earth country.

Rare earth is known as "industrial gold". Because of its special physical properties, it can form a variety of new materials when combined with other materials. With the help of rare earth resources, the quality and performance of other products can be greatly improved. It is often used in manufacturing projects such as fighter planes and tanks. Once it is applied to the military, the country's military strength will also increase sharply. After the end of the Cold War, the United States has launched many wars. The overwhelming effect is directly related to rare earth resources.

Want to fall to the west? Mongolia: a good opportunity to stand up

Although Mongolia has a small land area, its rare earth reserves exceed 30 million tons, making it the second country in the world with rare earth reserves. The United States is very excited about this. In order to get rid of its dependence on China as soon as possible, the United States hopes to reach cooperation with Mongolia as soon as possible. This cooperation is beneficial to both parties, and Mongolia can also take the opportunity to improve its own economic development status. This cooperation seems to have no problems on the surface, but the United States quickly realized the importance of the problem. Since Mongolia is a landlocked country, close to China and Russia, the United States wants to smoothly ship rare earths under the situation of China and Russia. , The difficulty can be said to be very large.

A new question comes to the United States: how to ship it back? 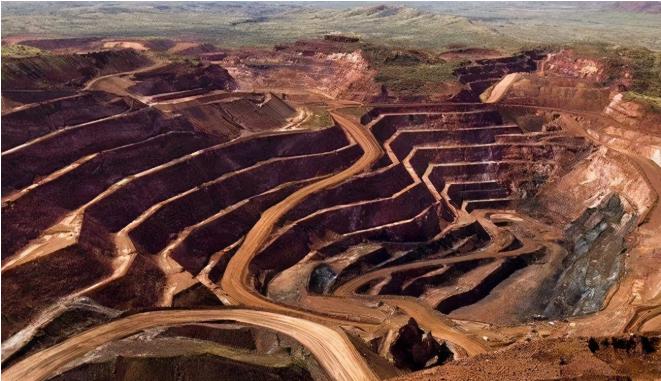