What Makes Neodymium Magnets So Strong?

How strong are rare earth magnets?
Magnets are an integral part of many technologies and appliances in the 21st century.

From tiny fridge magnets that hold to-do lists to powerful ones that create magnetic fields for electricity generation from wind turbines, there are many different types of magnets.


The world’s strongest magnets, also known as rare earth magnets, are made by alloying certain rare earth elements with other materials.

But just how strong are rare earth magnets, and what makes them so powerful?

The maximum energy product, measured in mega-gauss-oersteds (MGOe), is one of the primary indicators of magnetic strength. It is a multiplication of two measurements: a magnet’s remanence and its coercivity.

Remanence:
To become magnets, ferromagnetic substances need to enter the magnetic field of an existing magnet. Remanence, measured in Gauss, is the magnetism left in the magnet after removing the external magnetic field.
Coercivity:
Coercivity is the energy required to bring a magnetic material’s magnetism down to zero. Measured in oersteds, it essentially captures the magnetic material’s resistance to demagnetization.
The strength of rare earth magnets
Each magnet has a grade, which typically denotes its strength. For example, a neodymium magnet of grade N42 has a strength of 42MGOe.

To put the power of two common rare earth magnet grades into perspective, here’s how their strength compares with common grades of other permanent magnets:


Neodymium and samarium—two of the 17 rare earth elements—are ferromagnetic, meaning that they have inherent magnetic properties and can be magnetized. These metals are first mined, refined, and then combined with materials like iron, boron, and/or cobalt to make the strongest magnetic alloys.

Due to their strength, neodymium magnets have found their way into various technologies, from phones and laptops to motors in electric vehicles. In fact, according to Adamas Intelligence, 90% of all EV motors use NdPr magnets. Because these magnets also offer relatively high strength for a smaller size, they are also the predominant choice for wind turbines, reducing turbine weight significantly.

Samarium-cobalt magnets exhibit exceptional resistance to extreme temperatures. These magnets can operate from temperatures as low as -270℃ up to 350℃ and are also highly resistant to corrosion. Consequently, they have important applications in harsh marine environments and technologies with high operating temperatures.

The demand for neodymium magnets
Global EV sales more than doubled last year, up from around 3 million cars in 2020 to 6.6 million in 2021. Similarly, renewable energy is expanding at a record pace, with capacity installations in 2022 set to break the record set the previous year.

With that in mind, it’s no surprise that the demand for rare earth magnets is expected to increase. Neodymium magnet consumption is forecasted to grow from more than 100,000 tonnes in 2020 to 300,000 tonnes by 2035, with EVs and wind turbines driving growth.

However, the supply chain of neodymium magnets remains a concern with China controlling the majority of rare earth extraction, refining, and downstream magnet production. 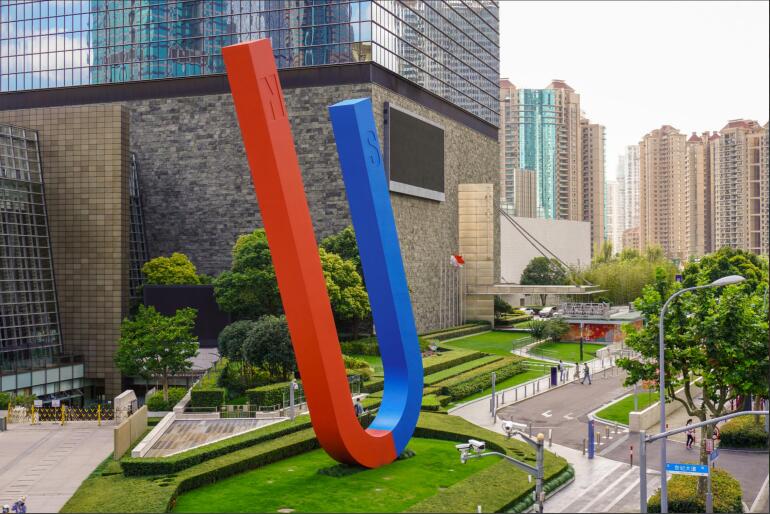