There are four main types of magnets: ceramic (ferrite), AlNiCo, Samarium Cobalt (SmCo), and Neodymium (NdFeB). The latter is one of the most commonly used in motors for hybrids vehicles and EVs. Neodymium magnets have higher remanence, along with much higher coercivity and energy production, but often lower Curie temperature than other types.

Special neodymium magnet alloys that include terbium and dysprosium have been developed with higher Curie temperature, allowing them to tolerate higher temperatures of up to 200°C. Because of the RE magnet properties, no other magnet material can match their high strength performance. "You cannot really replace RE magnets," says Da Vukovich, president of Alliance LLC. "

Magnets are divided into two categories:  Light Rare Earth (LRE) and Heavy Rare Earth (HRE). The global RE reserves consist of approximately 85% LRE and 15% HRE. The latter are the ones providing magnets rated at high temperature that are suitable in many automotive applications. 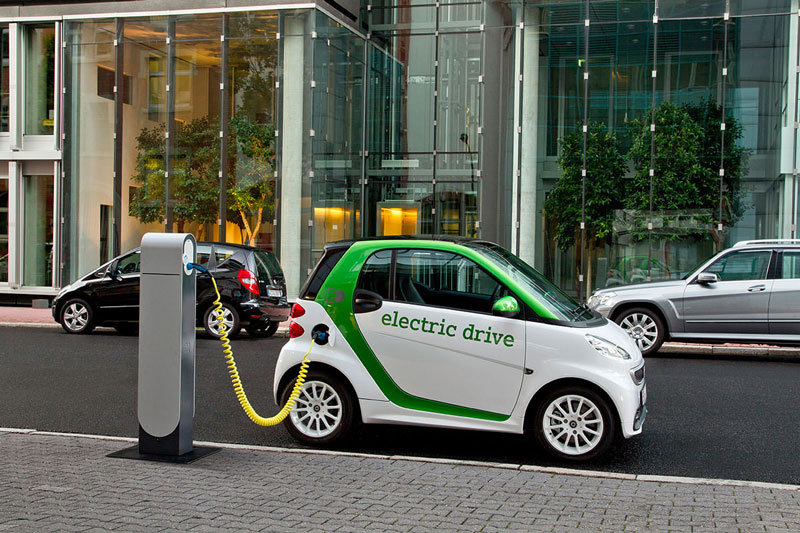