China Consolidates Its Hold on the Pricing of Rare Earth Metals

China Minmetals Rare Earth Company said on Wednesday it would merge with two of China’s other top rare earth producers into a new company under the state assets regulator, creating a global force in the strategic industry.

The merger, between the two companies, threw a spotlight on China’s efforts to build industry giants to gain better pricing power in global markets, according to Bloomberg. There were very few specific details on the merger that was approved by the State-owned Assets Supervision and Administration Commission (Sasac).

Jiangxi Ganzhou Rare Metal Exchange Co and Ganzhou Zhonglan Rare Earth New Material Technology Co will also be folded into the new entity, which has not been given a name at this time.

CRU Group consultant Daan de Jonge said the combined entity would be second only to China Northern Rare Earth Group in terms of overall rare earths output and account for around 70 percent of China’s heavy rare earths production, based on quotas for the first half of 2021, reports Reuters.

Outside China, most investment in separation is in the United States, Australia, and Britain, but the majority is focused on light rare earths, de Jonge said. That means heavy rare earths would still need to be separated in China, he noted. The importance of this merger

China has been trying for years to consolidate all its rare earth miners and processors into two huge firms, one in the north and one in the south. In this way, China believes it could maintain its dominance – not only in production and distribution – but in the pricing of the rare earths.

The U.S. and Europe are already looking to develop their own production and supply chains and diversify away from China.

And because of the wide range of products that require the use of rare-earth metals, from consumer goods to military gear, the importance of these metals was highlighted in 2019 when China considered whether to use its dominance as a counter in the trade war with the Trump administration. 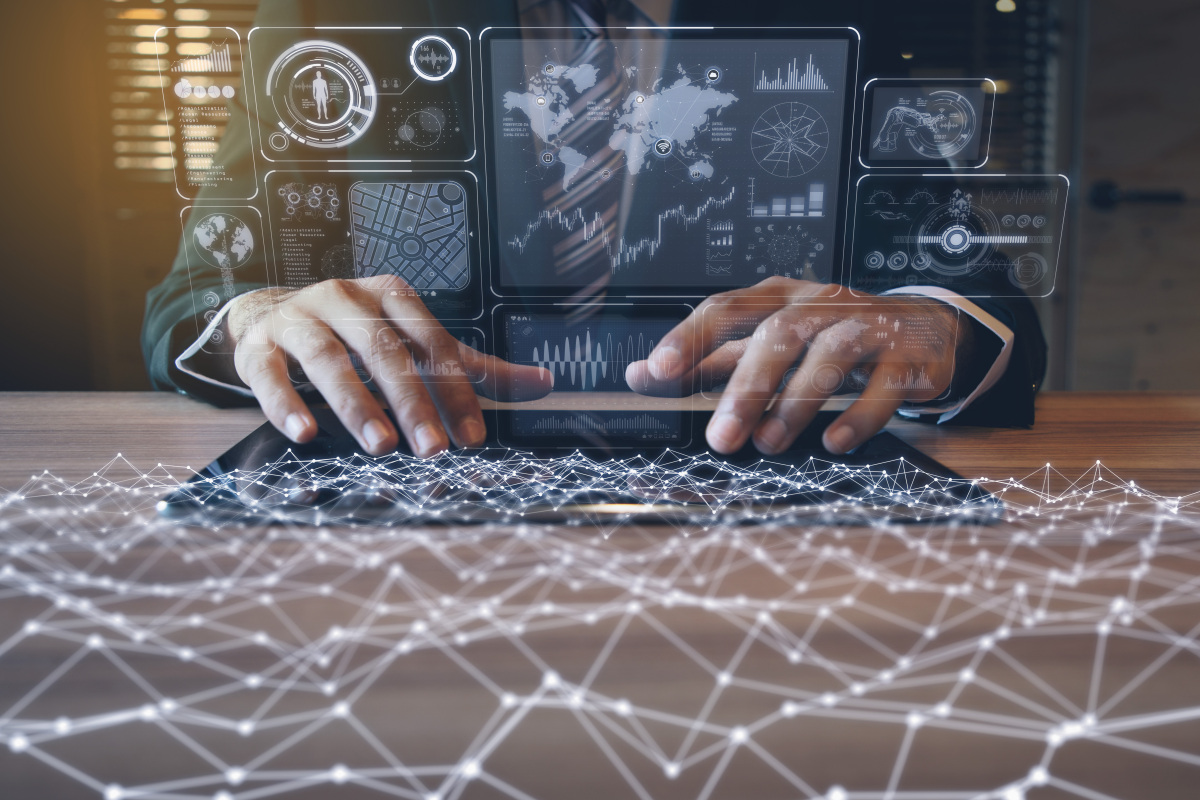