There’s something afoot on the rare earths front in China. Specifically, the country recently decided that it wants to tighten its export control laws. The regulation passed about two years ago to stop importing countries from diverting “Chinese products for non-intended use.” In most cases, the “products” refer to rare earth elements, of which China is the world’s biggest producer.

The announcement comes just a few days after news that an American company may have found the largest reserves of rare earth elements in the US. In fact, US-China relations experts are still trying to connect the “geopolitical” dots around China’s latest move and its implications.

Why Rare Earth Metals and Why Now?
A report from nikkei.com stated that going forward, exporters of Chinese products with potential military applications may have to provide documentation as to their intended use. Apparently, the ultimate goal is to “halt the militarization of sensitive tech.”

The article also reported “concerns” that the regulations would be arbitrarily enforced against countries that have poor diplomatic relations with Beijing. Officials did not name the US directly, of course. Still, it’s no secret that trade relations between the US and China have not been healthy since the Trump administration.

In December of 2020, China finally joined many other countries in passing an Export Control Law. The crux of the legislation gave Beijing control over strategic products and even advanced technology items. The move was widely seen as a response to US restrictions on Chinese IT firms like Huawei Technologies Co.

Reasons for the Further Tightening of Export Control
According to reports, China’s Ministry of Commerce has published its new export proposal with the intent of soliciting public comment. The regulations are also in line with the “total national security outlook” policy of President Xi Jinping. This includes 11 total areas of security coverage: politics, land, military, economy, culture, society, science and technology, information, ecology, resources, and nuclear.

If and when the proposed regulation becomes law, it will empower the Chinese Government to carry out a “risk assessment” of the country or region receiving the exported products. This would factor in both national security interests as well as foreign policy needs. Export licenses for “high-risk destinations” will also be subjected to even stricter screenings.

The Nikkei report went on to say that rare earth metals could be subject to export controls “depending on how authorities interpret the regulations.” Many of these materials feature in the manufacture of high-performance magnets. However, those importers who alter the “end use”  without permission may find themselves on a regulated list. Repeat offenders may end up subjected to embargoes or even a revocation of their export license.

Risk Assessment and the War in Ukraine
Ostensibly, the new law seeks to prevent the export of dangerous products to terrorist outfits or rogue nations. Still, how China plans to assess the risk level of export partners is not yet clear. Currently, China forbids the transfer of regulated products to third parties without the approval of the government. After Russia invaded Ukraine, China had got some flak for allowing the export of chips used in Russian missiles and spy satellites. There were also reports of US chips being used in missiles after being clandestinely exported via Bulgaria.

There's a major semiconductor shortage in the world today, and the Ukraine conflict has only intensified US-China trade tensions. According to this report, US officials warned they would impose strict export controls on China should the country try to send semiconductors containing US technology to Ukraine. For this reason, the purported move by China was seen as an illegal attempt to help Russia cope with global sanctions.

The Rare Earth Metals Race
A wide range of industries rely on rare earth minerals, including automobiles, transportation, power generation, and defense. In recent decades, US investment in its homegrown chip industry has decreased. This was largely because Japan, Taiwan, South Korea, and China were making them far cheaper. Now, the US has decided to halt this reliance, especially when it comes to China.

That’s why the initial discovery report from Wyoming comes as such a happy surprise. According to the data, the rocks there has an unusually high content of several “rare earth” elements: Neodymium, Dysprosium, Praseodymium, and Terbium. All of these are essential for making the magnets used in electric vehicle motors and wind turbines.

American Rare Earths, the company conducting the exploration and analyses, also has holdings in Arizona and Nevada. Combined, all of these could ease US dependence on foreign sources of these key metals. Indeed, China controls roughly 87% of the magnets market, a fact that many US officials are desperate to change.

The US has its Own Ideas
US Senators Tom Cotton & Mark Kelly recently introduced legislation that would establish a rare earth stockpile via the Department of Defense. It would also require defense contractors to stop buying rare earths from China by 2026. This follows an earlier bill introduced by senators Marco Rubio and Cindy Hyde-Smith. The latter’s goal was to provide Department of Energy funding that could support domestic manufacturing of finished rare earth products.

Clearly, for the US, the supply-chain mess, the pandemic, and the Ukraine conflict have served to highlight the importance of rare earth independence. Now, we need only wait to hear the final word on China’s counter-move. 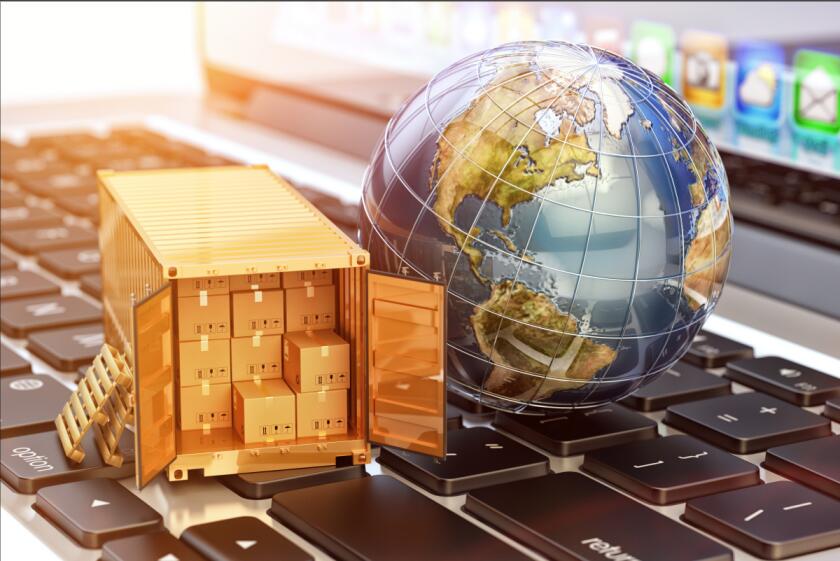