Hot demand for rare-earth metals used in electric vehicles (EVs) and disrupted rare-earth imports from Myanmar have together sent the prices of the scarce materials in China up about 14 percent so far in 2022, with tight supplies.

In order to catch up with production, most plants in Ganzhou, East China's Jiangxi Province - a rare-earth production hub - have already resumed work after the week-long holidays, local producers said.

"Local production has already returned to the pre-festival level. Demand from makers of new-energy vehicles and industrial motors grew outstandingly," a Ganzhou-based industry insider told the Global Times on Wednesday.

"Price hikes of rare earths mainly reflect the faster growth of downstream sectors than upstream sectors along the industry chain, resulting in short supplies," a manager surnamed Yang at a large state-owned magnet producer based in Ganzhou told the Global Times on Wednesday.

The price of rare-earth mischmetal (alloy of praseodymium and neodymium) on Wednesday surged about 14 percent to 1.205 million yuan ($190,000) per ton from the beginning of the year.

At the end of January, China announced a 20-percent rise in the quota for the first batch of rare-earth mining in 2022 compared with the level of last year.

China Rare Earth Group Co, a newly founded conglomerate created through merging several key producers, won a quota of 29,100 tons for light rare earths and 7,806 tons for heavy rare earths. The latter accounted for 67.94 percent of the total quota issued to all heavy rare-earth producers, the highest among all, according to financial news site yicai.com.

Analysts said the establishment of China Rare Earth Group Co showed China's determination to optimize the management of the critical industry for semiconductors and EVs.

Rare earths are needed for magnets used in EV motors, and buoyant sales of EVs in China have driven demand for the scarce metals.

According to the China Passenger Car Association, about 3.31 million EVs were sold in China last year, up 181 percent year-on-year.

However, as a dominant producer of rare earths, China still relies on imports from countries like Myanmar.

"The shipment of rare earths from Myanmar to Ganzhou did not go smoothly. Around 5,000 tons that were held up in Myanmar before the Spring Festival have now entered China, but we are now facing labor shortages and a lack of chemicals to refine the rare earths," Yang said. 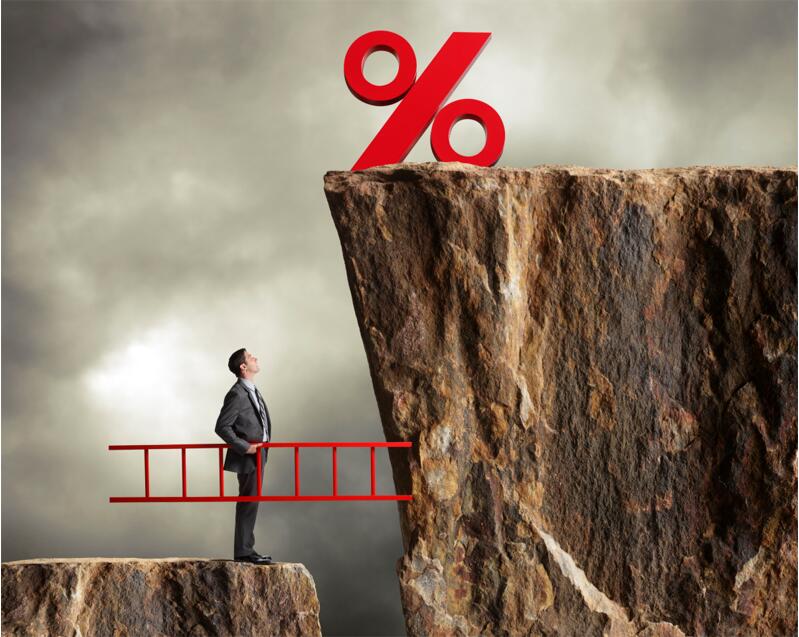