NPM Company further processed carbonates into products for rare earth permanent magnets and other advanced materials based on rare earths. The company's Silmet plant is the only rare earth separation facility in production in Europe.Once it reaches commercial scale, this new rare earth supply chain is expected to use U.S. monazite as a raw material to produce rare earth materials for the first time in 20 years.The value of typical monazite ore is higher than that of other rare earth ore, because its rare earth content is as high as 50%-60%, and it also contains 0.2%-0.3% recyclable uranium, which is comparable to the raw material grade of the White Mesa uranium mine. quite.

This means that in addition to extracting high-grade rare earth concentrates from monazite ore, the White Mesa Concentrator can also extract uranium, and EF can sell its products to nuclear power plants.EF can produce rare earth carbonates from natural monazite ore produced by Chemours operating in the United States. The latter has a contract to supply 2,500 tons of ore produced in Georgia and other parts of the southeastern United States.According to the results of the commercial-scale pilot project of the White Mesa Concentrator, NPM's Silmet Separation Plant can process at least 840 tons of rare earth oxides from EF every year based on the current capacity. This is equivalent to 80% of EF's current production of rare earth products obtained from Chemours.

EF company is also seeking to obtain other monazite ore supply, the goal is to achieve an annual processing capacity of 15,000 tons. This is equivalent to 2% of White Mesa's current production capacity, but it can meet half of the current demand for rare earths in the United States.EF said that in addition to the United States, other countries with large-scale monazite resource companies include Australia, India and South Africa. 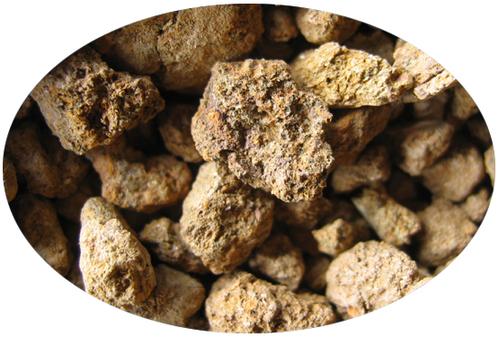 Birmingham Project Reclaims Rare Earth Magnets From Loudspeakers
The University of Birmingham has announced the successful completion of a project demonstr...

An Environmentally Friendly Way To Extract Rare Earth Elements
A new method improves the extraction and separation of rare earth elements—a group of 17 ...

Magnets and the Curie Temperature
The term “Curie temperature (Tc)” or “Curie point” gets frequently mentioned when disc...