Some of its “modularly designed” magnets can be used to remove iron particles from underlying material streams and are intended for mobile recycling systems such as shredders, crushers and screens, says the firm.

"The magnetic separators are constructed with either ferrite or neodymium magnets, with the latter being upgraded from a two-pole to a three-pole system,” says Goudsmit. Neodymium is stronger while the price is ferrite is more desirable, adds the company.

"The compact and strong neodymium three-pole overband allows iron to rotate more and pulls it loose, even when it is under a pile of material,” states Goudsmit. The strength of the magnet can result in a cleaner product and can allow more metal to be recovered, adds the company.

For the aggregates recycling market, Goudsmit says its crossbelt magnet styles include some to cater to the “diverse power supply” range that can be used by mobile crushers. Its magnets also are available in various working widths ranging from 650 millimeters (25.5 inches) to 1,400 millimeters (55 inches).

To offer the magnets protection in harsh recycling environments, a protective cover on shafts and bearings is designed to prevent metal parts such as steel wire from wrapping around the shaft of the unit. “The optimized shielding on the underside of the belt ensures that no iron parts can get between the belt and the magnet,” states the Dutch equipment producer.

Goudsmit says its three-pole ferrite system initially was used for overhead conveyor magnets but has now been "optimized for mobile applications.” 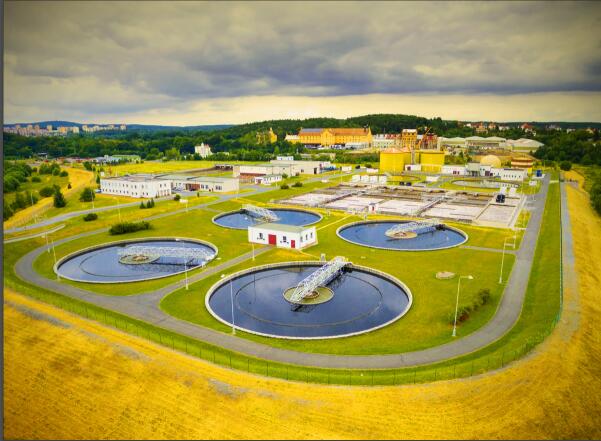