A process has been designed to create a very strong permanent magnet that does not require any rare earth inputs, such as neodymium. The theoretical magnetic energy product for this iron nitride (Fe16N2) magnet is 130 mega gauss oersteds, which is more than twice the maximum reported magnet energy product for a rare-earth neodymium magnet. This technology for producing iron nitride permanent magnets has been exclusively licensed by University of Minnesota. 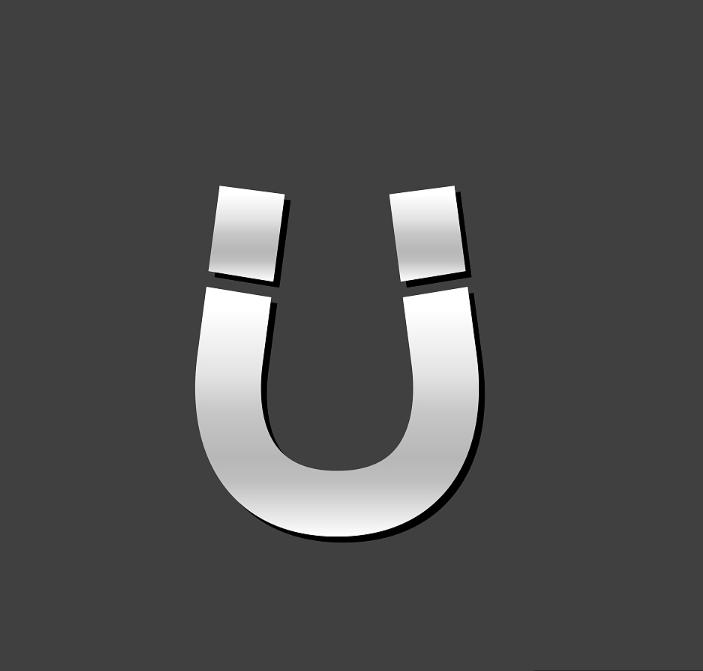 Previous work in iron nitride production produced only powders or thin films that were not suitable for most applications, but for the first time iron nitride can be generated in bulk form for a wide array of applications. The fabrication process is compatible with existing mass-production techniques and the iron and nitrogen inputs are low cost, enabling very cheap permanent magnets that exceed the performance of rare earth magnets.

Niron was founded in 2014 as a spinout of University of Minnesota and is based on technology that has received the support of ARPA-E, the National Science Foundation (NSF), and the Department of Energy Office of Basic Energy Sciences. Niron Magnetics is developing the world’s first commercial, bulk Iron Nitride (Fe16N2) permanent magnets. Using a patented, scalable process, Niron will produce high powered magnets using commonly available iron and nitrogen raw materials. Niron’s Iron Nitride magnets have a higher magnetic flux density than conventional Ferrite and NdFeB-based magnets, enabling size and weight reduction in motors without compromising power or torque. Additionally, with the 60% higher magnetic flux density compared to NdFeB magnets, Iron Nitride unlocks new possibilities in power generation and conversion.

While the elements iron and nitrogen are simple and well-understood, and the excellent magnetic properties of Fe16N2 have been long-predicted (theoretical BHmax=135MGOe), the material has proved extraordinarily difficult to make.This is partly because the desirable α˝-martensite crystal structure is only stable below 214°C, whist >300°C is needed to give the material the correct grain microstructure.

By bonding an iron layer to a silicon wafer, implanting nitrogen into the iron, then heat-treating the assemby, the researchers have created a nano-structured material, with 25-30nm grains, in which the desirable α˝-Fe16N2 martensite structure has been encouraged by introducing strain – strain which is generated during the post-annealing process by what appears to be the mismatch of thermal coefficients between iron foil and silicon substrate (although the paper said it is between iron foil and iron substrate). It is estimated that the material has ~35% of Fe16N2, with the rest made from less desirable Fe4N and an iron-nickel nitride (Fe4−yNixN). Nickel compounds results from a nickel film deposited on the iron to keep nitrogen inside during annealing. Some iron silicide also formed. At the crystal level, both hard magnet Fe16N2 and soft magnet Fe4N possess N- centered Fe-N octahedral cluster. In Fe16N2 Fe-N clusters are separated from each other, while in Fe4N Fe-N clusters share corner Fe atoms.