The demagnetization of the magnet caused by heating is certain, and the experiment is very simple! Then the earth's internal temperature is even as high as 6000 degrees, and even high-temperature magnets have been demagnetized. Why does the earth still have a magnetic field that can protect itself? Where does this magnetic field come from? It is easy to confuse the two. 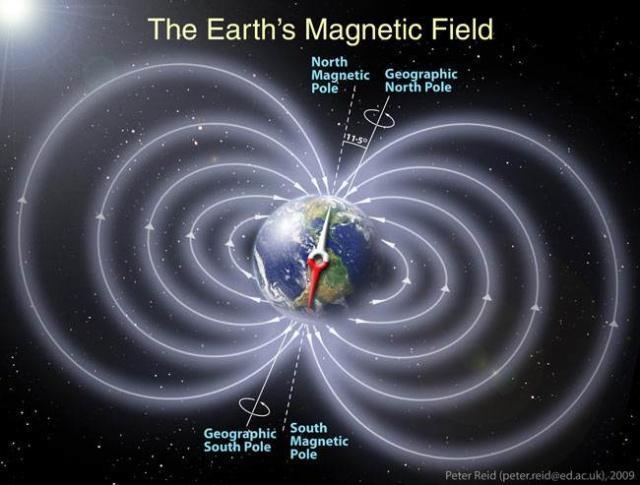