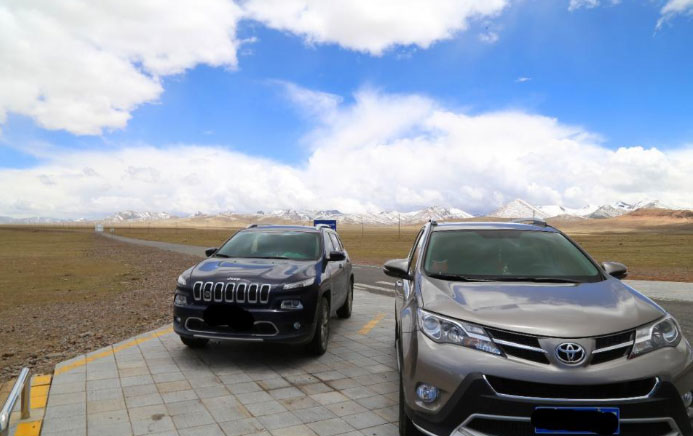 Newly developed magnets do not use terbium (Tb) or dysprosium (Dy)-rare earths are also classified as key materials required for high heat-resistant neodymium magnets. Part of neodymium has been replaced by lanthanum (La) and cerium (Ce), which are low-cost rare earth elements, reducing the amount of neodymium used in magnets.Neodymium plays an important role in maintaining high coercivity (maintaining magnetization ability) and heat resistance. Merely reducing the amount of neodymium and replacing it with lanthanum and cerium will result in a decrease in sports performance.

Therefore, Toyota adopted a new technology that can suppress the decrease in coercivity and heat resistance even when neodymium and lanthanum are used instead of neodymium, and developed a magnet with a heat resistance level equivalent to that of early neodymium magnets, while reducing neodymium Usage. Up to 50%. Due to the combination of the following three new technologies, the newly developed neodymium reduction heat-resistant magnet can maintain coercivity even at high temperatures.

Magnet grain refinement:
It is now possible to reduce the size of magnet grains to one-tenth or less of conventional neodymium magnets and expand the grain boundary area to maintain high coercivity at high temperatures.

Two-layer high-performance grain surface:
In conventional neodymium magnets, neodymium is uniformly dispersed in the crystal grains of the magnet, and in many cases, the amount of neodymium used exceeds the amount necessary to maintain the coercivity. Therefore, neodymium can be effectively used by increasing the neodymium concentration on the surface of the magnet particles, which is necessary to increase the coercivity and reduce the concentration in the core. This leads to a reduction in the total amount of neodymium used for new magnets.

The specific ratio of lanthanum and cerium:
If neodymium is simply alloyed with lanthanum and cerium, its performance (heat resistance and coercivity) will be greatly reduced, which complicates the use of light rare earths. As a result of the evaluation of various alloys, Toyota found a specific ratio that can alloy lanthanum and cerium (rich and low-cost rare earth elements), thereby suppressing the degradation of performance.Toyota hopes that this new type of magnet can be used to expand the use of electric motors in various fields such as automobiles and robots, and to maintain a balance between the supply and demand of valuable rare earth resources.Toyota will work to further improve performance and evaluate its product applications, while accelerating the development of mass production technology, with a view to early application of electric motors for various purposes, including automobiles and robots.