Nick Mann, HyProMag's general manager of operations, said: "RaRE is an exciting project and an excellent opportunity." HyProMag's recycling technology allows us to produce neodymium iron boron magnets, the cost of which is more expensive than using raw materials. Supply is much lower and not affected by Chinese supply, and we are working closely with major shareholder Mkango Resources to further develop our business. "

This new UK joint venture is called RaRE (Electric Machine Rare Earth Recovery), and besides Bentley, it also involves many industry partners. The technology has been patented by researchers at the University of Birmingham and has now been licensed to spin-off company HyProMag as the cornerstone. . This is the so-called hydrogen treatment of waste magnets (HPMS), which involves decomposing rare earth metals in waste electronic equipment to separate them from other bits and pieces.
Bentley will conduct research with many different organizations including the University of Birmingham, Smart Lifecycle Solutions, One-Part Powertrain Applications, Hypromag, Advanced Motors, and the UK funding agency Innovative UK.

It is hoped that the produced NdFeB magnets will significantly reduce the cost of embedded carbon compared to imported raw materials.Matthias Rabe, member of the Bentley Engineering Committee, said: “As we accelerate the electrification process, we will only provide hybrid or electric vehicles by 2026 and fully electric vehicles by 2030. It is important that we focus on all aspects of vehicle sustainability. , Including sustainable sourcing methods for materials and components."

In recent years, people have paid more and more attention to the impact of the rare earth supply chain on the environment, society and safety. At present, 80% of the rare earth metals in the world come from China, and the mining and separation processes have a great impact on the environment, and have criticized the human rights conditions of people working in the mines.Nonetheless, these concerns were concealed in the rapid transition to electrification of automakers competing to secure enough batteries for electric vehicles. Rare earth magnets are an important part of the production of electric vehicle batteries, and with the rapid increase in the use of electric vehicles, the demand for light rare earths and heavy rare earths will greatly increase in the next ten years.

"Rare-earth magnets can be found in almost all equipment that uses electricity to generate motion. In the past 30 years, the use of rare-earth magnets has increased exponentially, although they are becoming more and more important in the transition to a low-carbon economy, but less than 1% of these magnets were recycled.” The University of Birmingham said in a statement.William Dawes, CEO of Mkango, holds a 25% stake in Hypromag and is currently investing in a rare earth mining project in Malawi. He said: "Recycling will play a key role in the development of a strong supply chain to promote the growth of electric vehicles and other clean technology sectors." 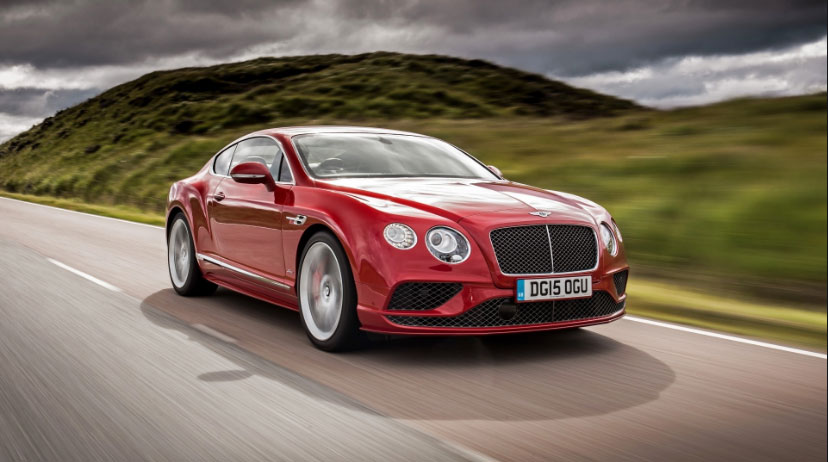