Most automakers, including Tesla, use rare earth-based magnets in electronic vehicle motors. But the raw materials are costly, can be environmentally-damaging to process and China dominates production, making Western companies nervous about price or supply shocks.

Ryan Morris, Turntide Chairman and CEO, told Reuters reliance on rare earth minerals exposed companies to "a huge risk"."Demand for electric motors for vehicles is skyrocketing. The supply (for raw materials) is not increasing very quickly. I think you're going to have a boiling point reached in the next three to four years with the shortage of those materials," he said.Turntide's electric motors are designed to efficiently circulate air in the buildings of Amazon and other customers. "The demand for better air quality has massively increased because of pandemics," Morris said.

The firm also makes motors for commercial vehicles made by Volkswagen’s MAN division and for Aston Martin's supercars.The company this month gained a foothold in the transport sector with its purchase of two U.K.-based firms - Hyperdrive and BorgWarner's engineering technical center business.The latest funding, which includes investment from Canada Pension Plan Investment Board, allowed it to close the acquisition, he said.
The investment brings the total funding to US$400 million for the California-based company whose investors include funds backed by Microsoft co-founder Bill Gates, Iron Man actor Robert Downey Jr, Amazon and BMW. 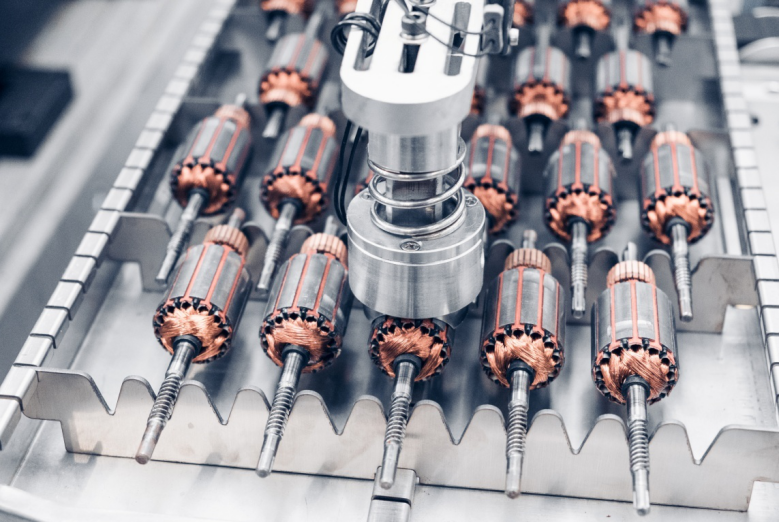