1. Teslameter detects the surface field of the magnet;

2. Flux meter measures the magnetic flux of the magnet; 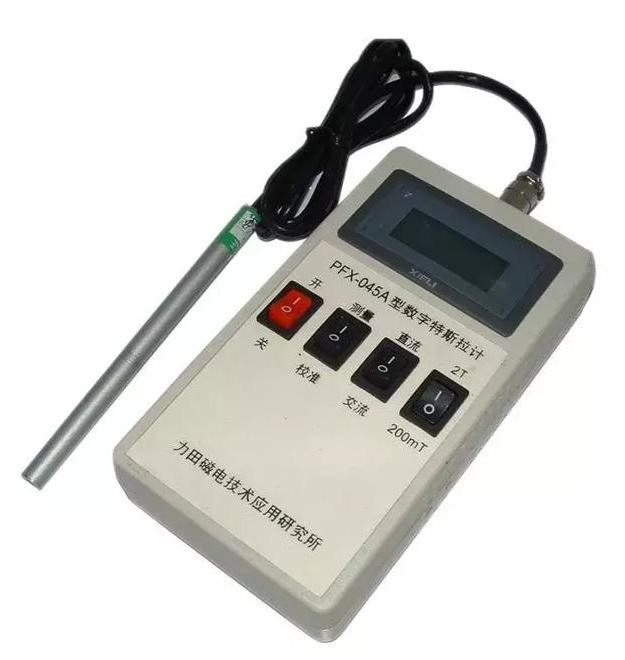 Permanent magnets with ultra-high coercivity are either small in size or complex in shape. For some thin or tile-shaped magnets, it is very difficult to measure the surface field with a Tesla meter or use a flux meter to measure the magnetic flux. Difficult because the measured values are very scattered and have poor repeatability. For such thin magnets or special-shaped magnets (such as tile-shaped or sector-shaped), only the method of measuring the magnetic moment can be used.The method of measuring the magnetic moment of the permanent magnet is a Helmholtz coil and a flux meter. This method has the characteristics of fast speed, high accuracy and small error, and is suitable for measuring products with complex shapes.
Related News
Resources
Products
LATEST NEWS